Zegna has new colours and materials for its sneaker; Manfred Baumann shows off his new work 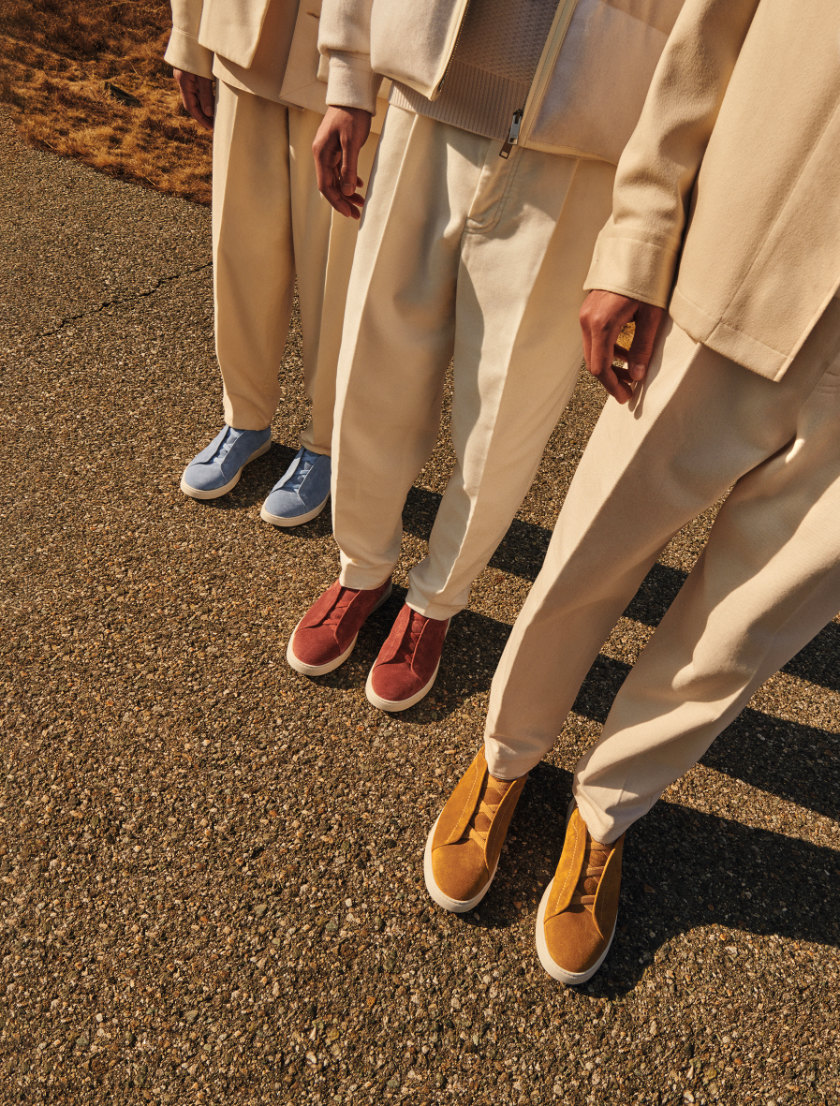 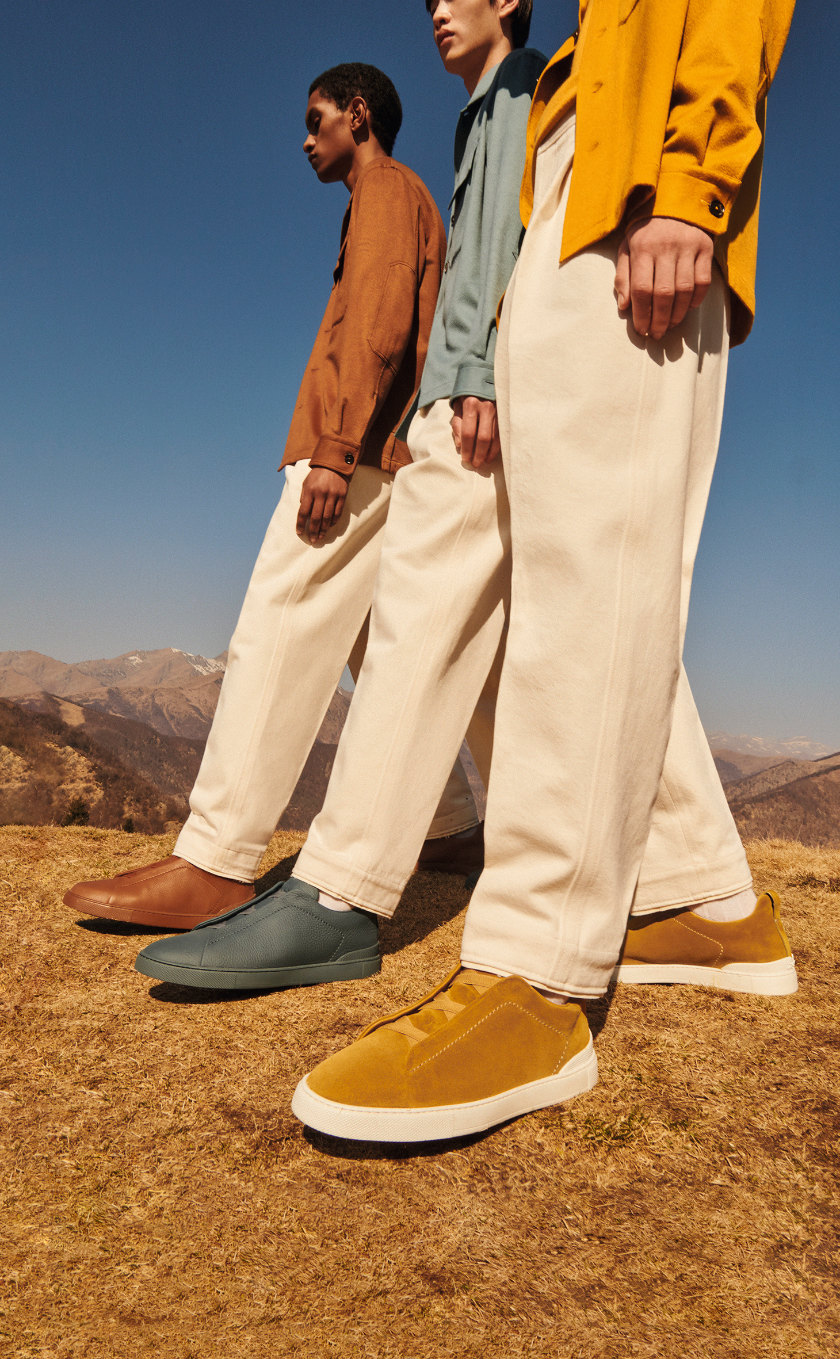 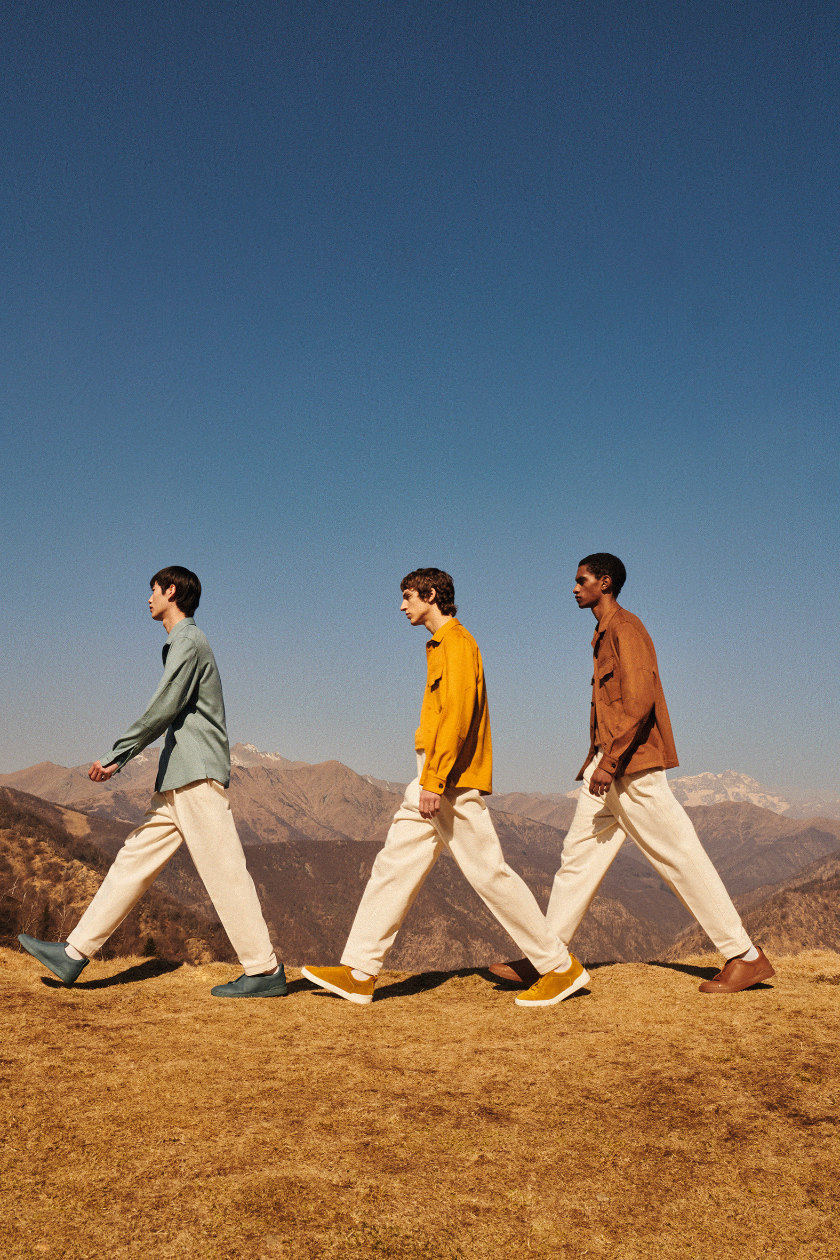 Zegna has reimagined its Triple Stitch Sneaker with new materials and colours for autumn–winter 2022–3, ranging from canvas to suede. The triple-crossing elastic detail recalls the three hand-stitches found on tailored jackets.

The label has also announced that it is dressing Real Madrid’s footballers, as the team’s official luxury travel wear partner, beginning with the 2022–3 season.

‘What will be created through this partnership is not a service, but rather a dialogue aiming to champion style as it changes the formal attire towards one centred on luxury leisurewear designed for the modern man that will be unveiled during the first away Champions League game of the 2022–3 season,’ said Zegna in a release. 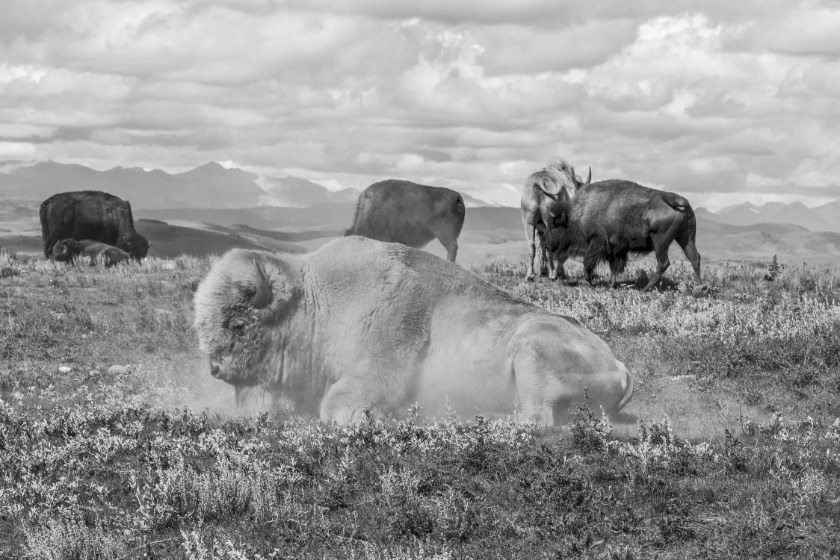 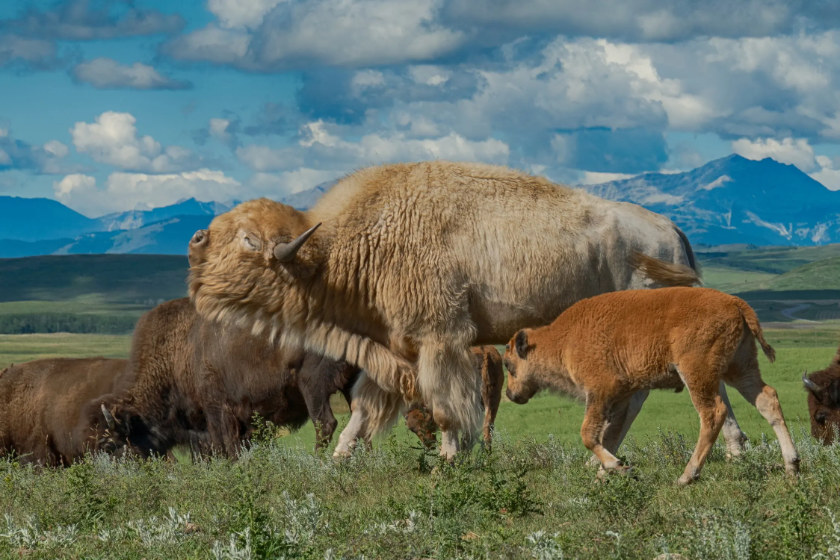 Manfred Baumann might be best known for his celebrity portraits but he has had a love of nature photography, as we revealed in the print editions of Lucire. His latest exhibition, The American Bison, pays tribute to the beautiful animal, that had once been hunted to near-extinction over a 60-year period. Further details are coming soon. He has also announced a new animal project, following the work of the charity Seal Rescue Ireland. Among all of this, Baumann has found time to release his 2023 fine art nude calendar, priced at €34·90 plus delivery. You can pre-order the calendar here. 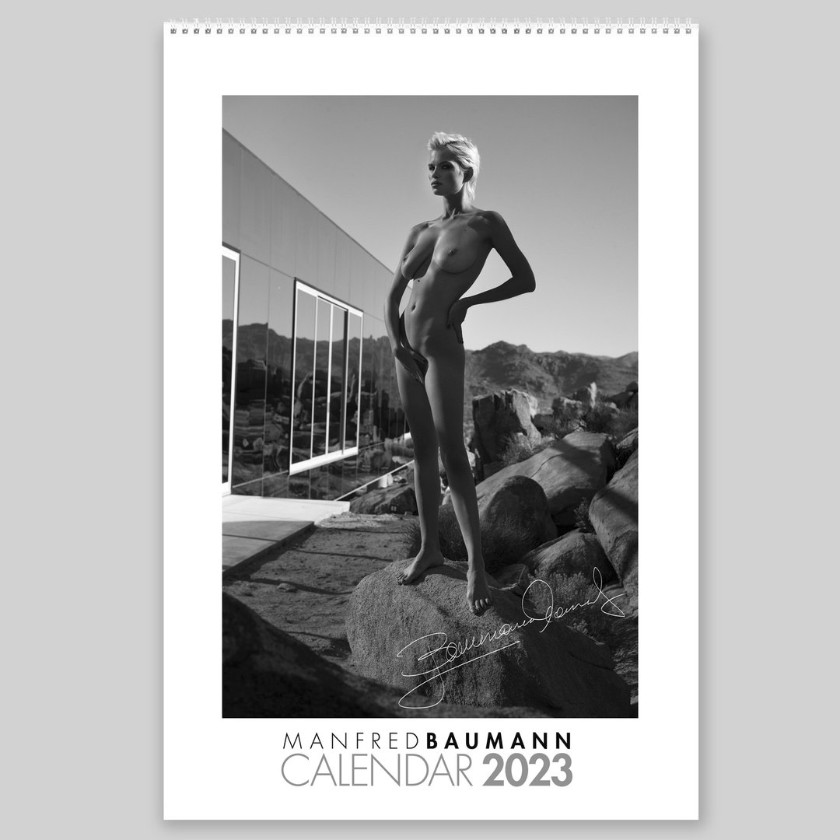