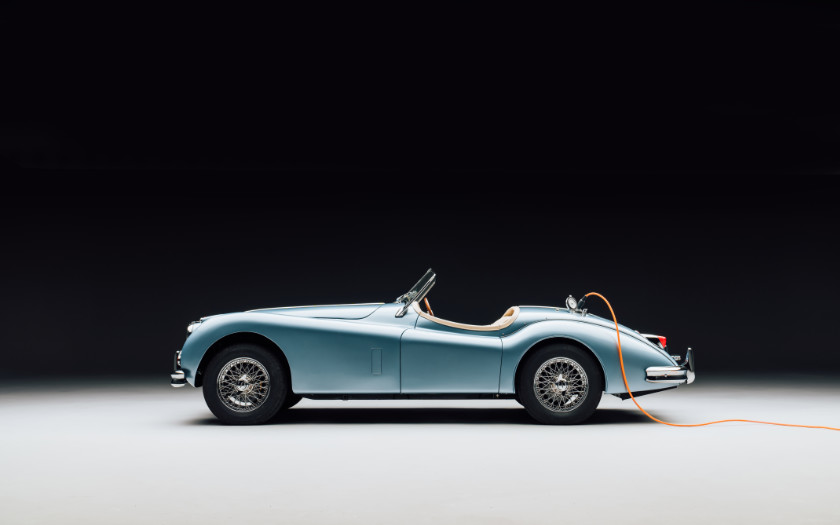 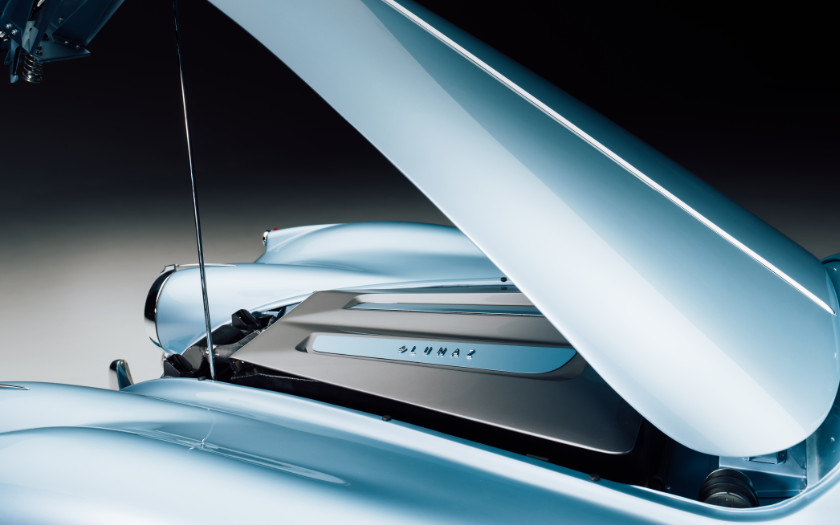 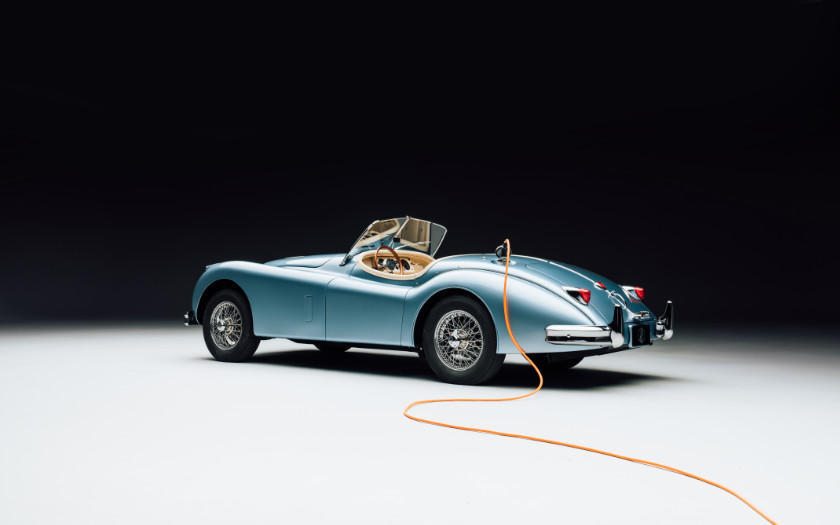 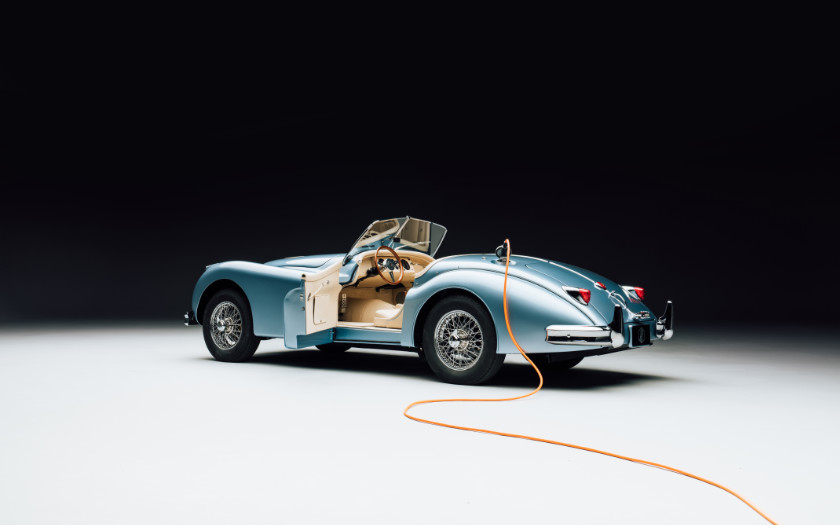 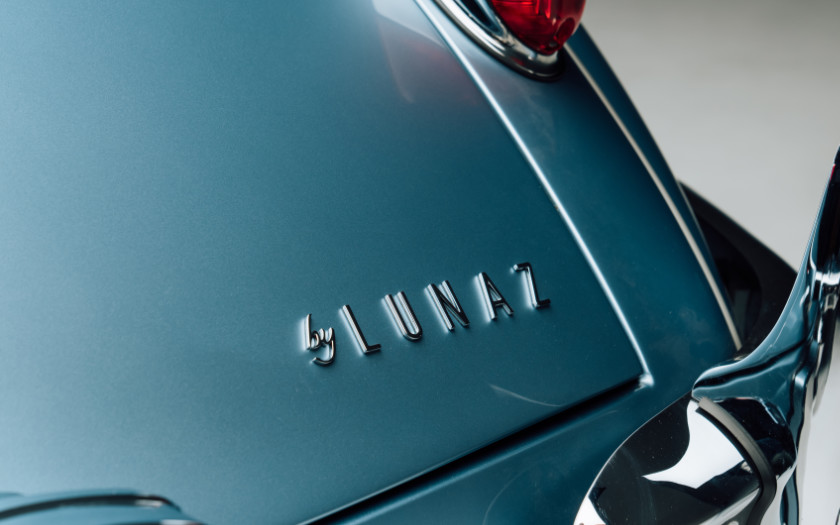 As wedding gifts go, this is very special: an electrified Jaguar XK140 by Lunaz.

It’s what Brooklyn Beckham can expect from his father, David Beckham, who invested in Lunaz last year.

Lunaz remanufactures and electrifies vehicles, and this particular light blue example represents thousands of hours’ work by its 120-strong team. The electrified classic Jaguar, which left its original factory in 1954, was rebuilt entirely in-house by Lunaz in Silverstone, England.

The interior has been upcycled, with the switches and dials appearing period at first glance, but in fact connecting to the EV technology within. Brakes, suspension and steering have all been uprated for the modern driver.

Lunaz says that by upcycling and electrifying, it saves 80 per cent of the embedded carbon versus replacing it with new.

The electrified XK140 won’t be unique, as the company has quoted a retail price at £350,000 plus tax, with deliveries commencing January 2024. 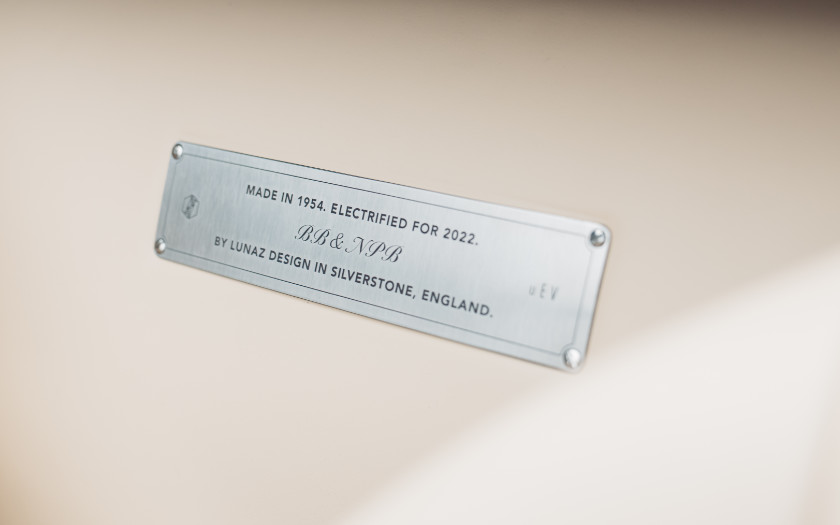 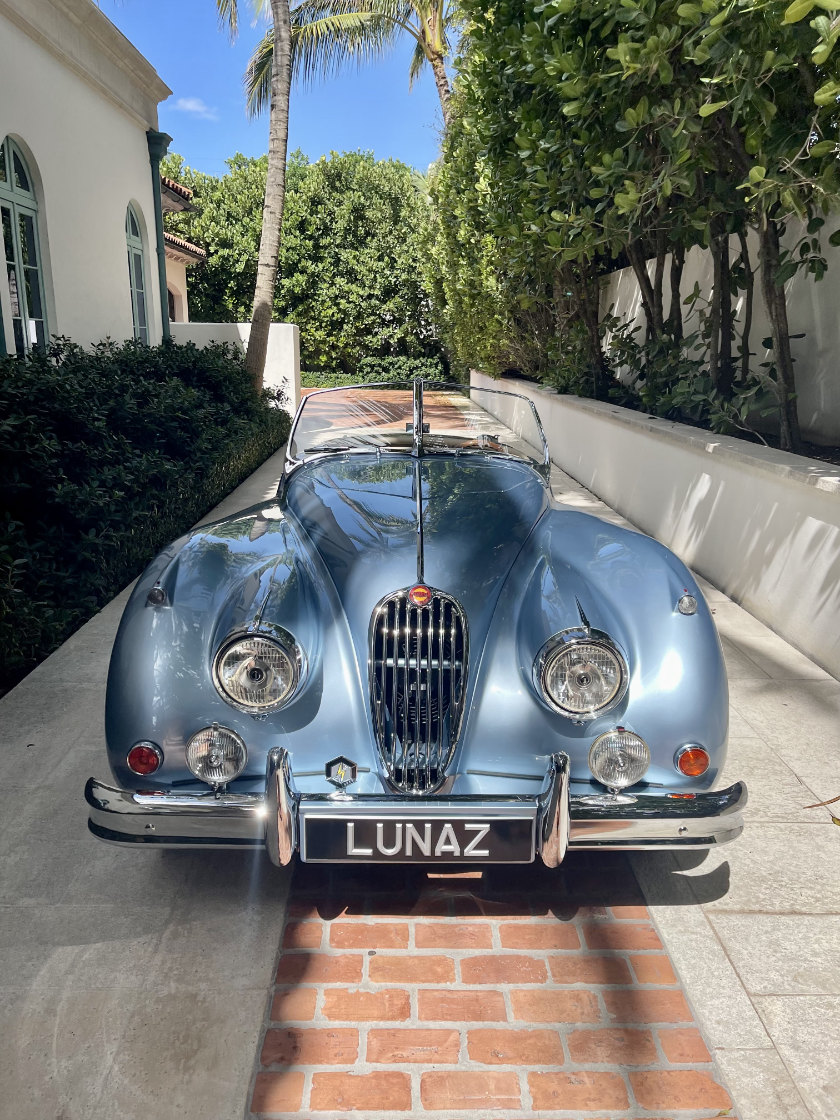 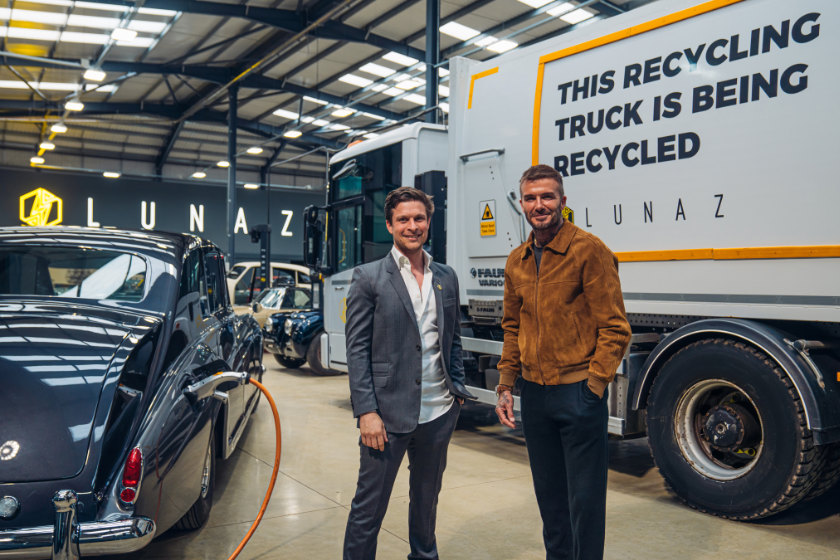