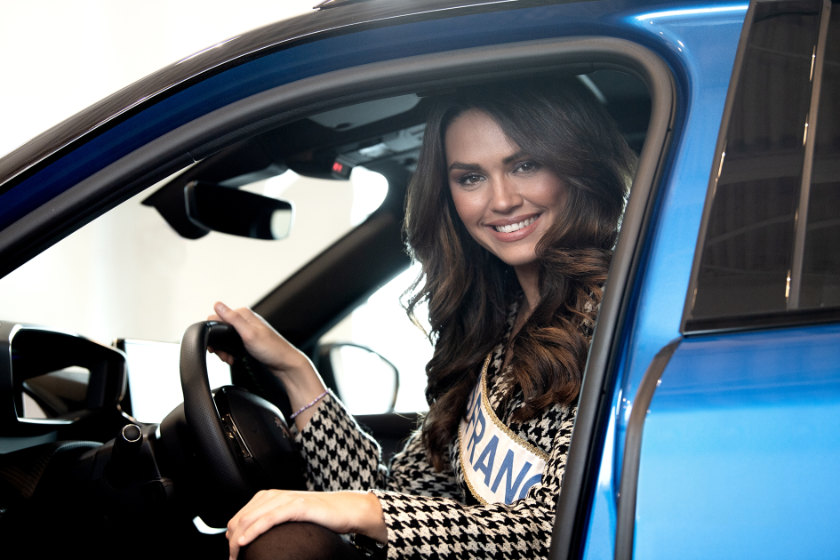 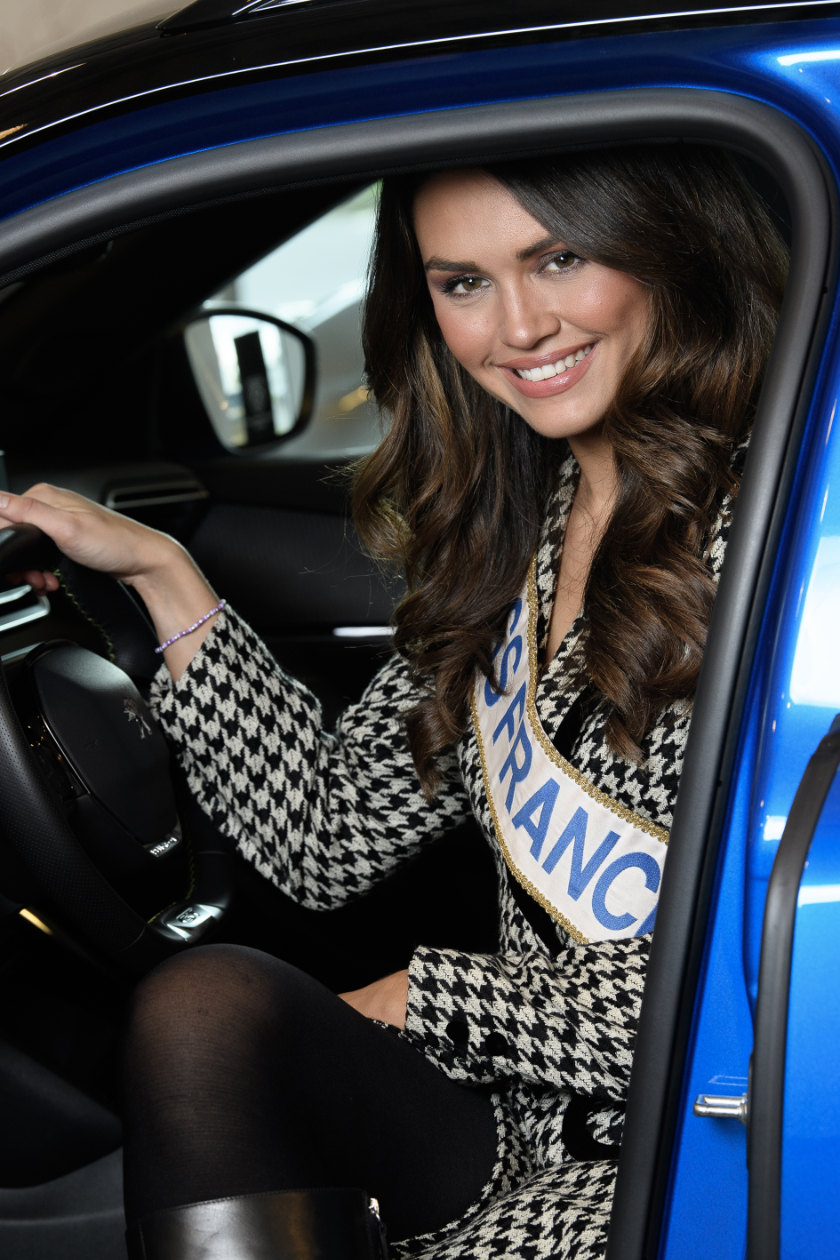 Although we haven’t covered the Miss France pageant for some time, we do have news that the reigning titleholder, Diane Leyre, now has her Peugeot e-2008 GT.

Leyre was crowned last December at the Zénith de Caen in Normandie.

Peugeot, as a sponsor of the pageant, handed over the EV’s keys to Leyre earlier this week at a dealership in Nanterre.

It’s an ideal vehicle for Leyre, who works in real estate in the busy Île-de-France region. With no emissions coming from the drive, a generous 345 km range (WLTP cycle) from the 50 kWh battery, and a raised driving position, it should prove a capable urban crossover.

She follows in the footsteps of her predecessor, Amandine Petit, who also won an electric Peugeot, namely an e-208 GT hatchback.