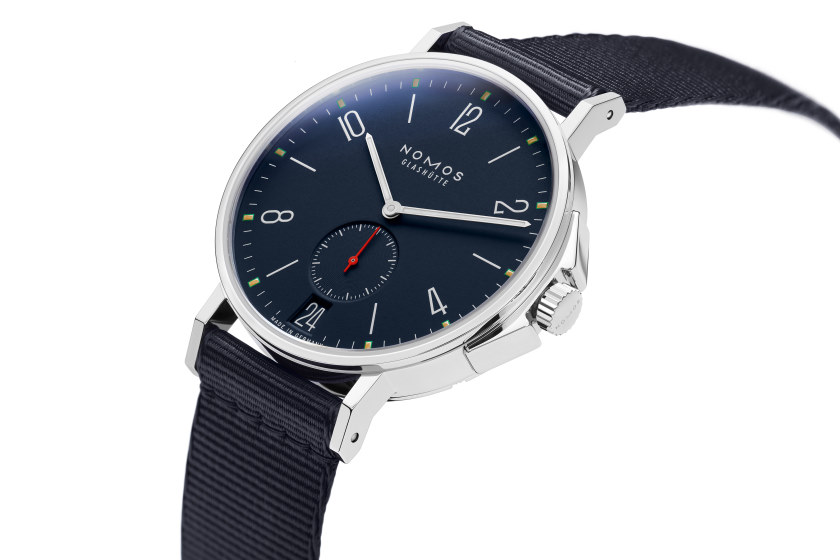 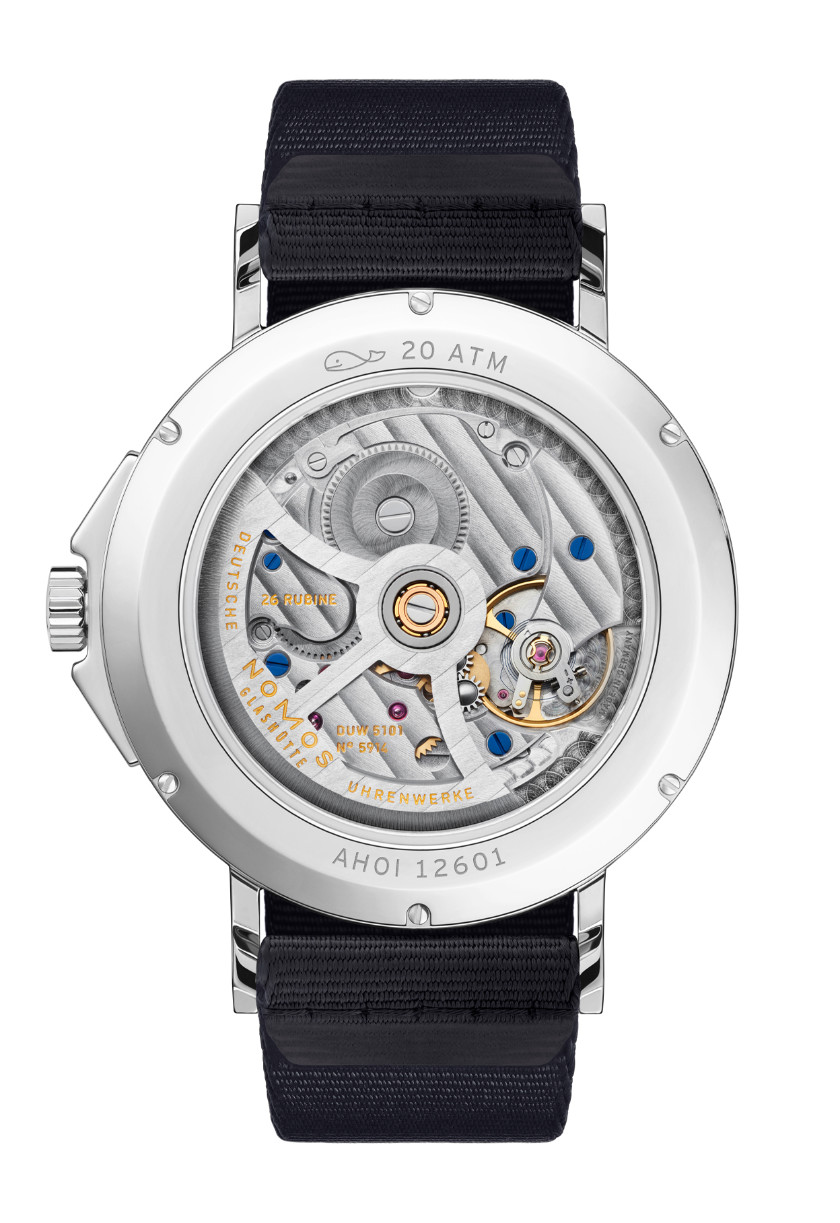 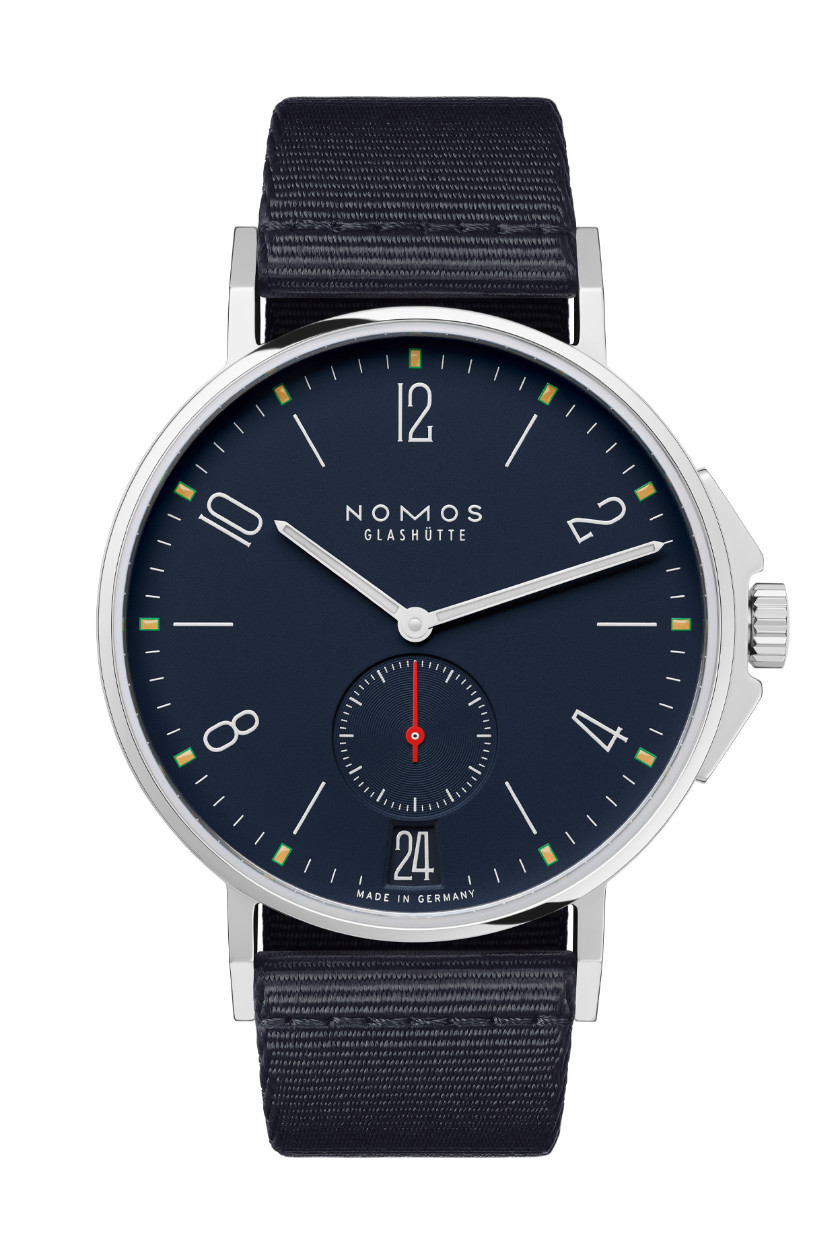 Nomos Glashütte, the Sachsen-based watchmaker, has released its latest range, the Ahoi Atlantic.

Available in three versions, the Ahoi Atlantic is waterproof to a depth of 200 m. The company says they are 24–7 watches, which can be worn on any occasion, from formal to sporting events. 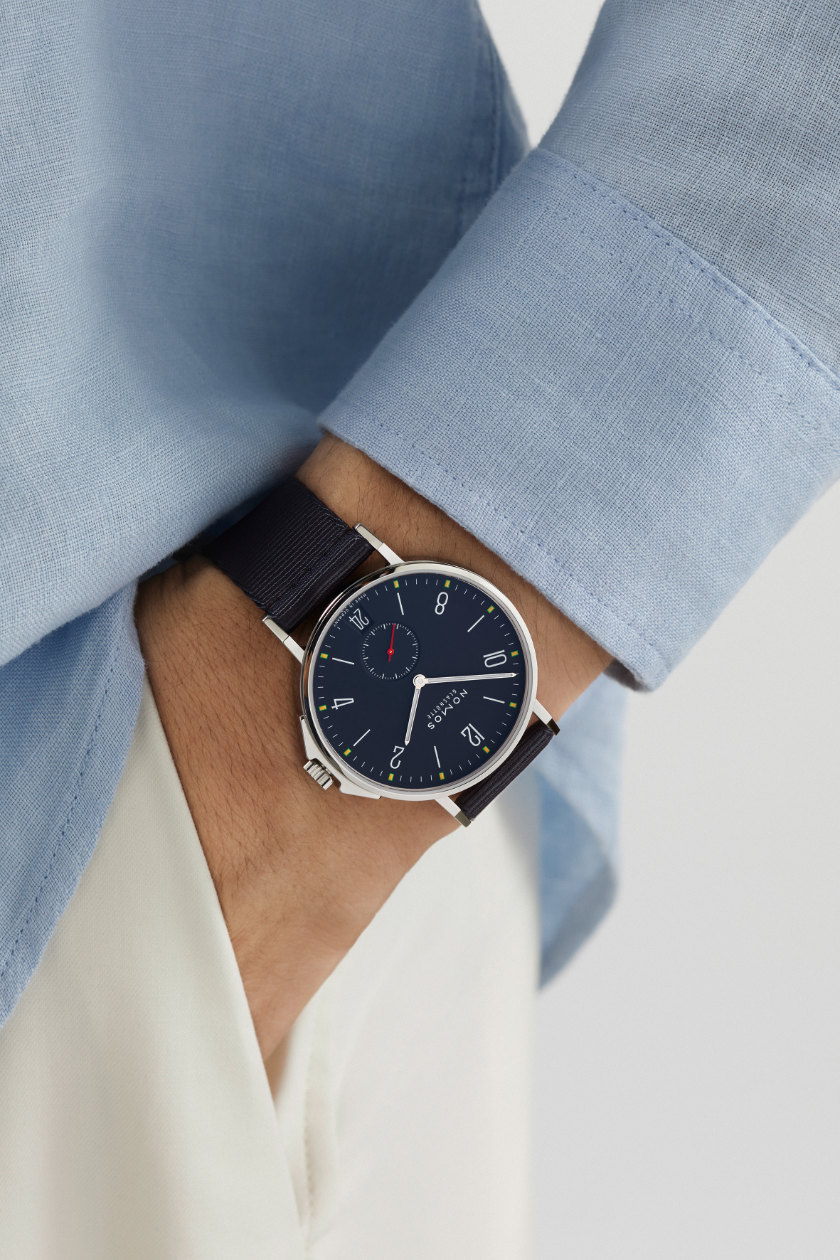 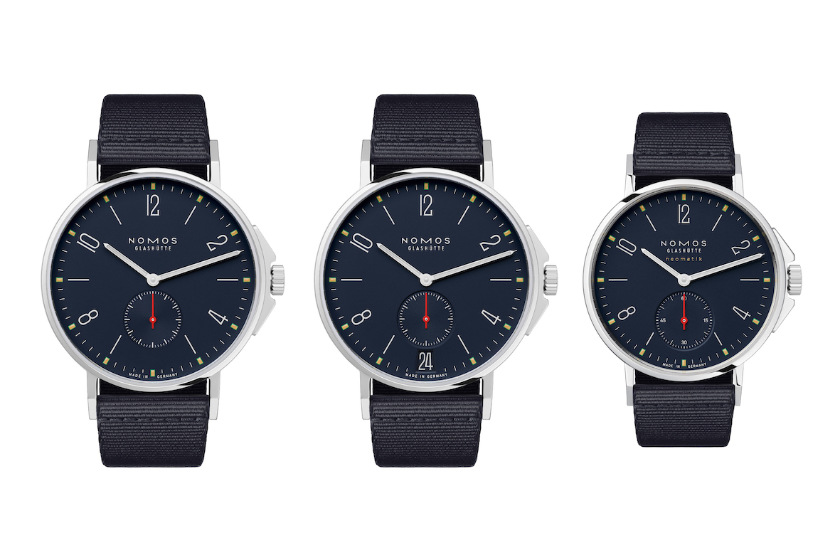