The cars I tested, but didn’t write up—till now

Some cars we’ve evaluated in Lucire haven’t wound up in our pages. Jack Yan looks at a selection that didn’t warrant full features

Not all the cars I’ve tested for Lucire have come from the manufacturer. Every now and then I’ll get one from a dealer, or even pay to rent it.

When you sample them raw, they’re not always as well resolved.

Naturally, manufacturers want you to test the nicest ones, and pick accordingly from their range. Rental car agencies, meanwhile, choose the cheapest ones.

I was at the launch for the Ford Focus Mk III, but rented a later Thai-built one, rather than German-built, years later. I noticed the quality had slipped, and the car didn’t seem as well put together. It was a real shame, as I still rate the Mk I and Mk II Focuses as used buys. The original still stacks up in terms of handling. 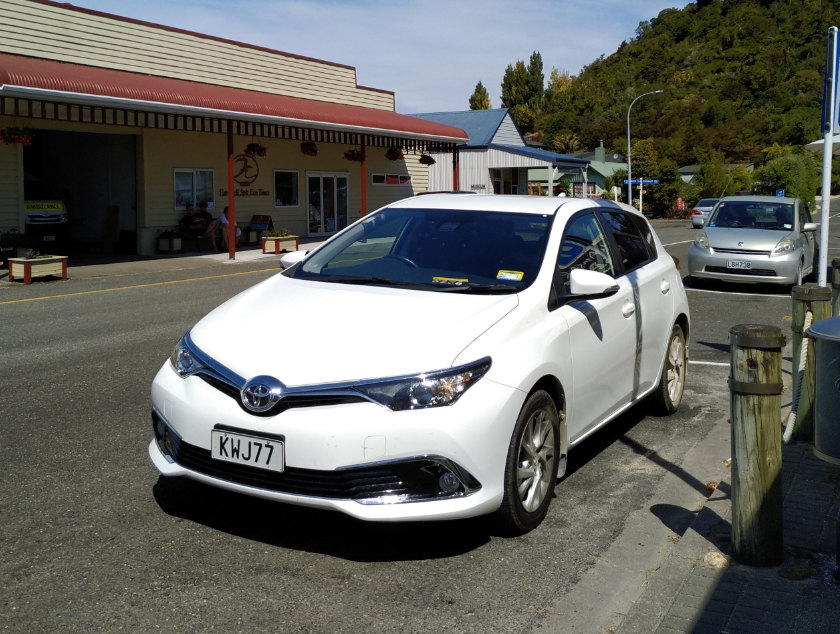 I had two Toyota Aurises (Corolla Hatch) of the E180 series. Before the mid-term improvements, it had a shockingly poor interior. Not so much in execution but in design. The centre console was incongruous for the base model. It was as though Toyota knew they would be selling these to rental fleets, and didn’t put the effort in. A far cry from 1984 when even the base Corolla XL had more effort æsthetically.

All that changed with the mid-term improvements and the design was far better, but the overall ambiance remained dull.

It seems that companies were offering base models that made you feel like a pauper and punished you for not going more upmarket. I thought those days were long gone, but I was wrong.

I’m a great believer in good design being for everyone, not just those who can pay for it. It’s astonishing to have to state such a basic position in the face of companies who don’t want to do this any more.

Its successor, the Corolla, or Corolla Sport in Japan, still had a dark interior, and, surprisingly, limited boot space.

Our latest rent-a-rolla wasn’t a hybrid, and appeared undertyred, but those are minor complaints. Those are fine for an entry-level model. The cabin design, not its atmosphere, was a leap forward from what went before. I even liked the styling, with the slightly tapered cabin, giving it a sporty stance.

But how Toyota managed to take such a good spec—independent suspension down the back—and neutralize the driving experience is beyond me.

It was competent in most other respects, with a good ride and refinement, and maybe that’s all that matters to its buyers. Over a long drive, it wasn’t the most comfortable. But at least Toyota no longer subscribes to the principle that cheap has to mean nasty. 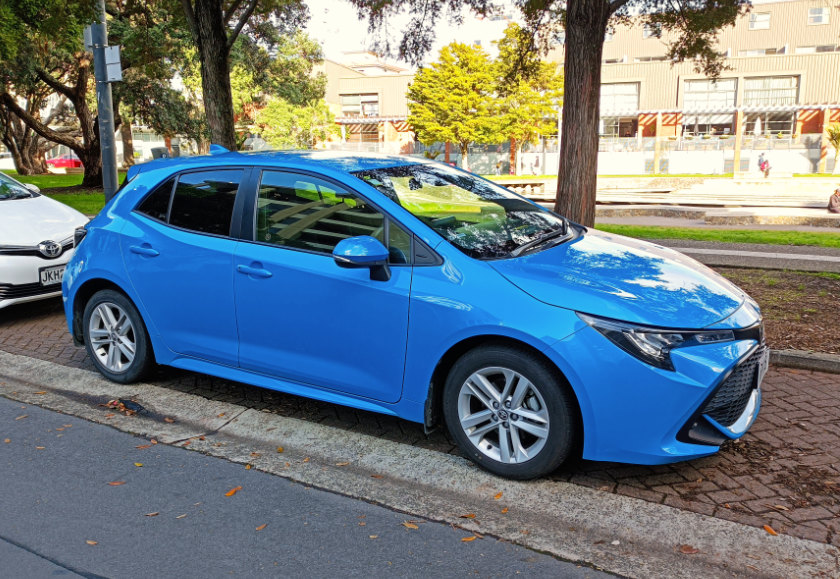 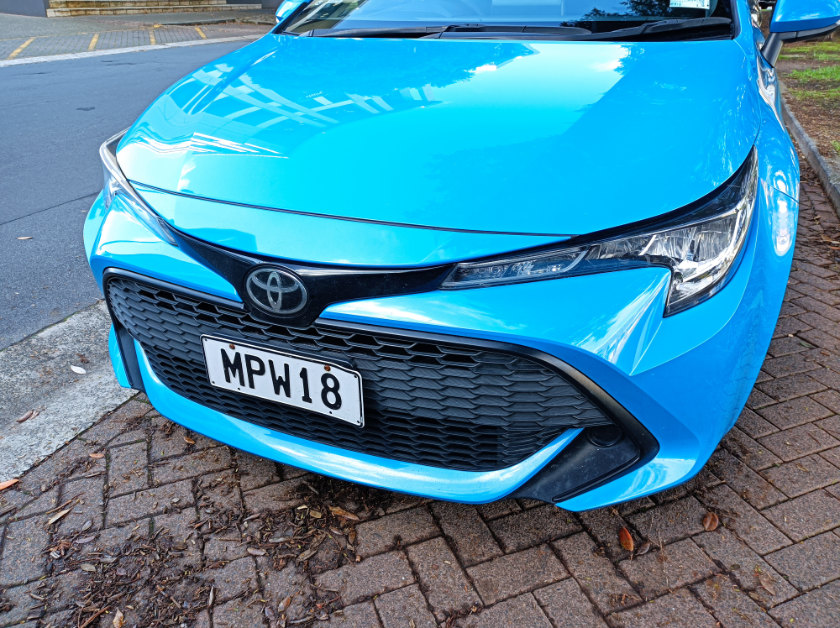 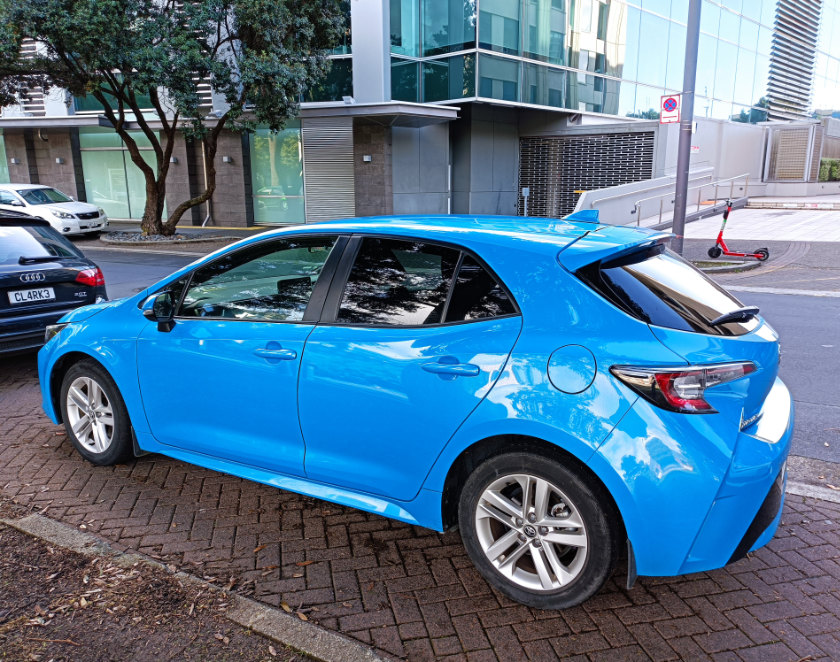 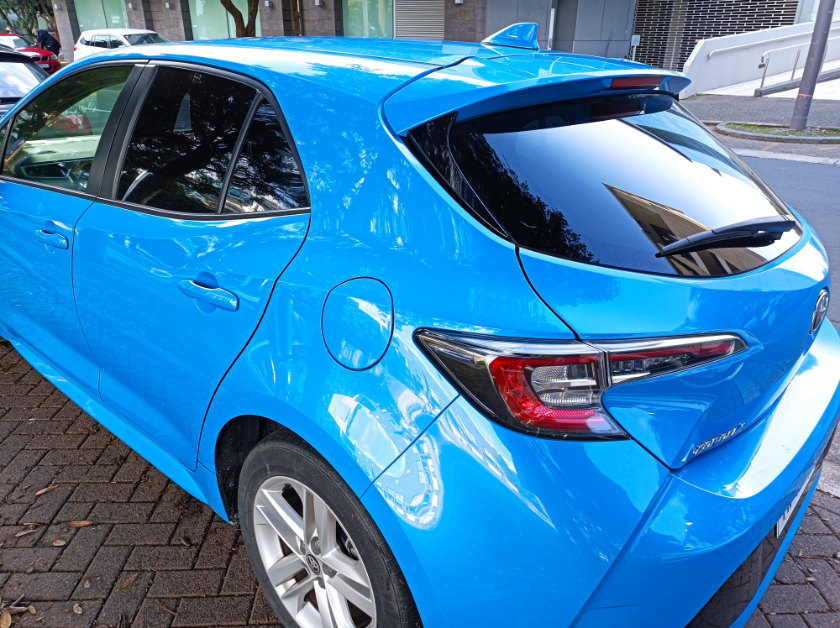 Finally, the Mitsubishi RVR (ASX) was another disappointment.

I don’t get how this was New Zealand’s fourth best seller in 2021. It’s the top-selling non-pick-up entry.

Mitsubishi will no doubt be pleased that it can take a warmed-over design from 2010, for which the tooling has long been amortized, I suspect, and claim top honours for passenger vehicles in this country.

The ride was acceptable as was the fuel economy, but when we tested it in the late 2010s, it was long past its sell-by date even then.

Sell them cheaply enough and less discerning buyers will lap them up.

Overall I’d be choosing Hyundais, Mazdas and Subarus if I wanted Asian marques over the above. It’s bizarre that many of us don’t.