Sweden’s king of swimwear, Panos Papadopoulos, reveals all in his new autobiography

The founder of Panos Emporio reveals all, including never-before-told stories, on how he made his way to the top of the business, in an intimate, personal autobiography. Publisher Jack Yan on the new book, on which he collaborated with Panos 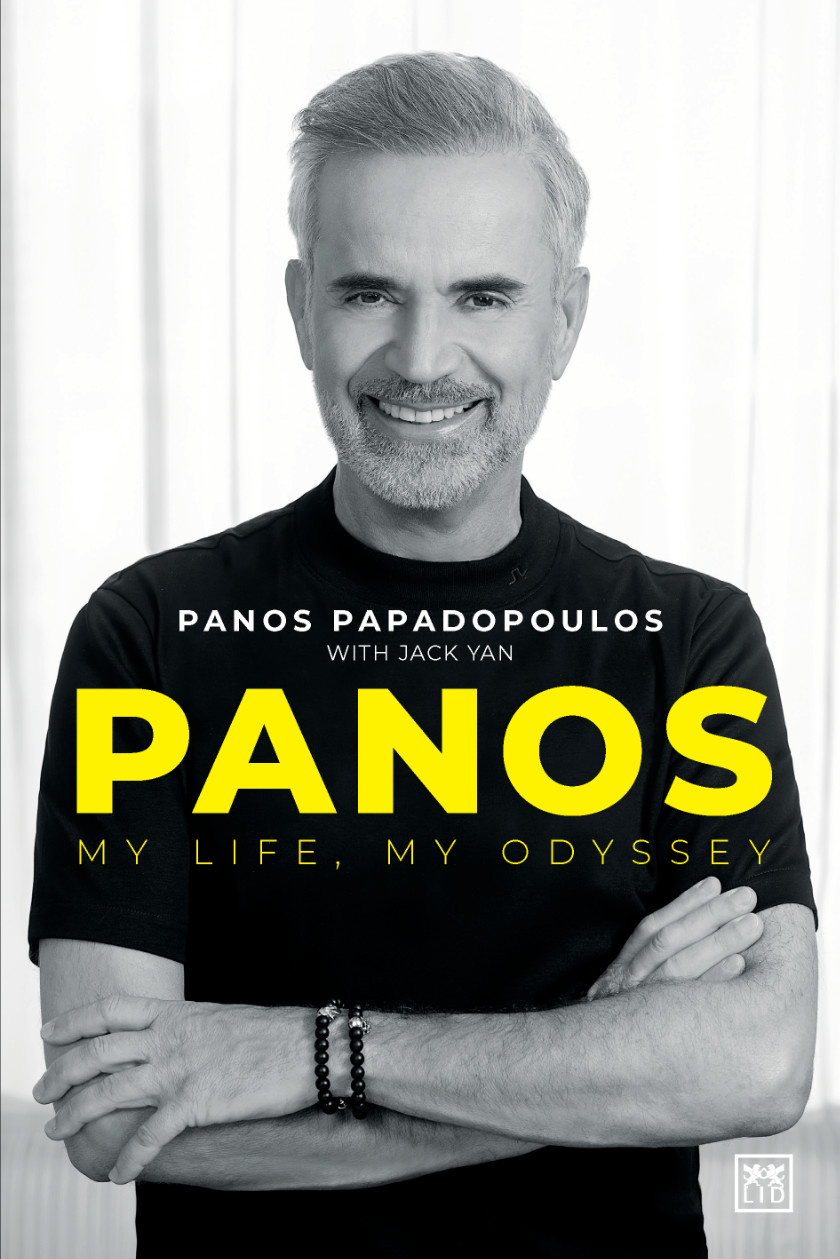 Toward the end of next week, Panos Papadopoulos’s autobiography, Panos: My Life, My Odyssey, comes out in London, with an event in Stockholm following. This is an intimate memoir about Panos’s rise, from childhood poverty in Greece to the ‘king of swimwear’ in Scandinavia. Not only do I have an advance copy, I collaborated with Panos on it.

I’m fascinated by autobiographies. When I was a teenager, I read Lee Iacocca’s one, written with William Novak. I presume Novak interviewed Iacocca, or he worked with some additional notes, and ghosted for him. Whatever the case, it remains an engaging read, and I replaced my well worn paperback with a hardcover one a few years ago, when I spotted it at a charity fair. More recently I bought Don Black’s autobiography, The Sanest Guy in the Room, and enjoyed that thoroughly.

Panos and I probably had a similar arrangement to Iacocca and Novak, whereby I interviewed and prompted him for some stories, and I wrote from copious notes that he gave me. There’s an entire chapter in there that’s based on his reflections about the time he bought into a football team in Sweden, that he wrote in great detail himself soon after the events took place. Somehow over 10 months of 2021—though the idea has been floating around for many years before—Panos and I created this eminently readable tale, the sort of autobiography I would like to read.

Of course we start in Greece in 1958, and how a young lad, who begins working at age five alongside his mother as she cleaned an office, finds poverty a torment, and vows to get himself out of it. He also cannot tolerate injustice, and attempts to expose pollution, workplace accidents, and corruption—only to find himself and his parents harassed. By his late teens, after taking an interrail journey to northern Europe, he finds an opportunity to study in Sweden.

It’s not “the rest is history”, as Panos works in kitchens, washing dishes and peeling potatoes. He also finds gigs as a prison guard, a parole officer, a rest home carer, and a substitute teacher.

His first taste of fame is for a postgraduate sociology paper, where he examines the importance of clothing in nighttime disco settings, which captures the imagination of major newspapers and TV networks.

Finding dissatisfaction and frustration working in health care for the city of Göteborg, he seized upon an idea one day when spying just how drab the beaches were in Sweden: beautiful bodies covered in monochrome swimwear.

Injecting colour on to the beaches through his Panos Emporio swimwear label wasn’t an overnight success, and Panos elaborates on his story with the sort of passion you would expect from a Greek native, capturing your attention and leaving you wanting more.

He reveals his secrets about how he lifted himself out of poverty, creating a company given a platinum rating in Sweden, an honour reserved only for the top 450, out of half a million limited-liability companies there.

Read about how he managed his first sales despite doubts from the entire industry, how he secured Jannike Björling—then Sweden’s most sought-after woman, photographed constantly by the paparazzi—as Panos Emporio’s model, and how he followed up with securing Victoria Silvstedt, just as she was about to become world-famous posing for Playboy.

By 1996, 10 years into his label’s journey, and with the release of the Paillot (still offered in the Panos Emporio range today), the press dubbed him ‘the king of swimwear’, but he wasn’t done yet.

More high-profile models followed, and there’s even an encounter with Whitney Houston, revealed for the first time in the book. There are royal encounters, with former King Constantine II, and Sweden’s HM King Carl XVI Gustaf and HM Queen Sofia. HSH Princess Stéphanie almost makes it into the book.

There are touching moments, too, such as his heartfelt recollection of his friendship with Jean-Louis Dumas, the chairman of Hermès, and his wife Rena.

We’ve known each other for over 20 years, and from the start he complimented me on my writing, so I have a feeling he wanted me for this task for some time. We’ve both had to start businesses from scratch, and we did them away from our countries of birth. Additionally, he knew I grew up amongst Greeks so I had more than an average insight into his culture. We’ve talked about it numerous times, maybe as far back as 2016, when Panos Emporio celebrated its 30th anniversary. I’m very grateful for that. There were obviously stories I knew, since I interviewed him about them over the years, but plenty I did not, and they form the bulk of this 320 pp. book, published by LID Publishing of London, and released on May 26. A party in Stockholm follows on May 31. 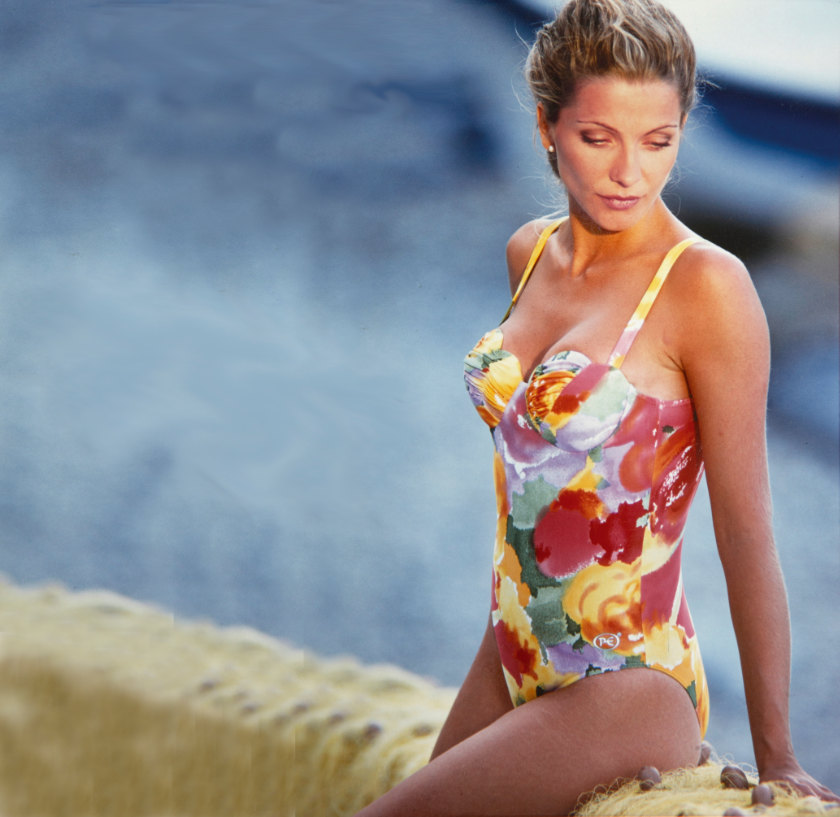 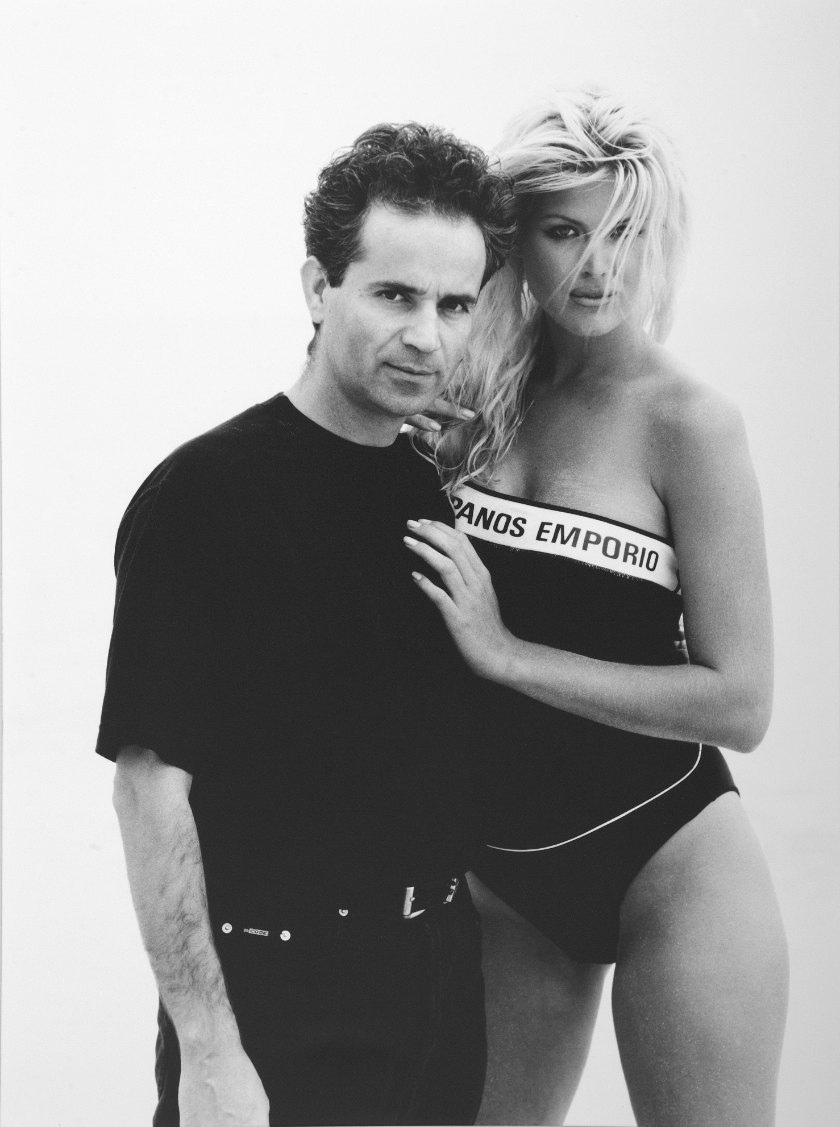 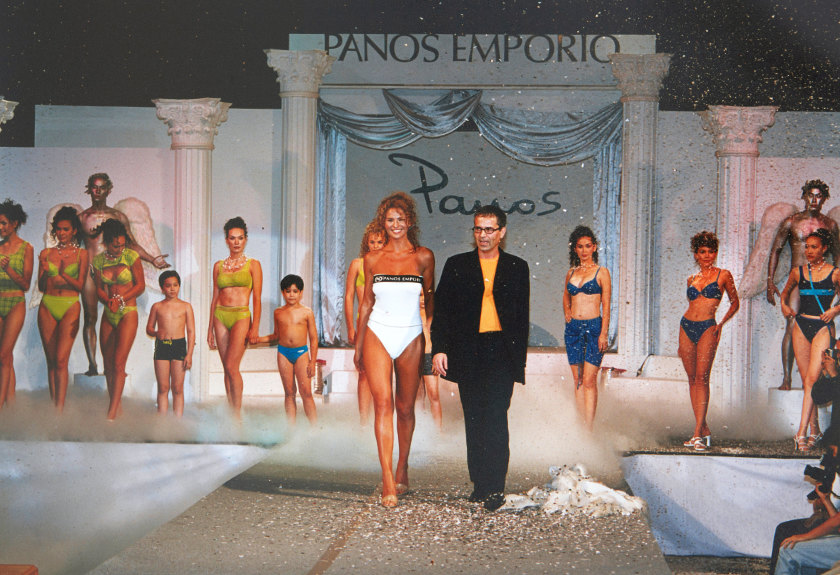 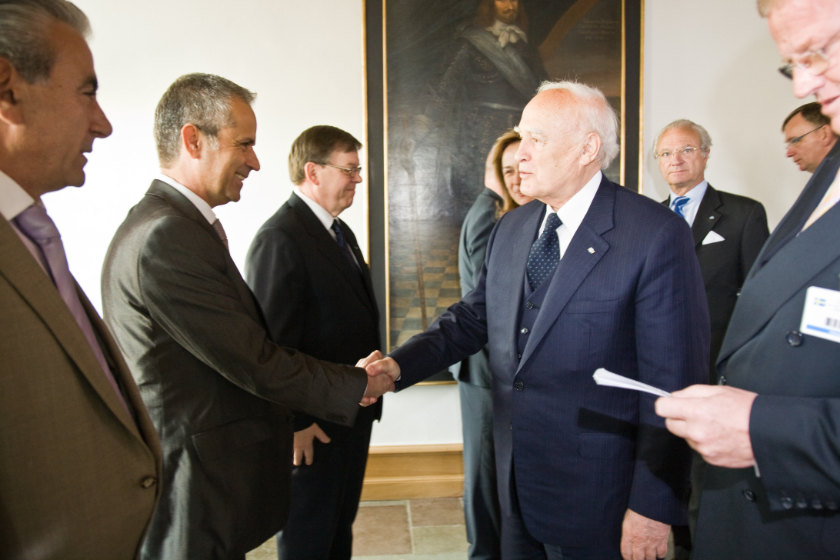 For those who’d like to get their hands on a copy, Amazon UK and Barnes & Noble are retailing Panos: My Life, My Odyssey, and a US launch is slated for October (Amazon and other retailers will have it in their catalogues).