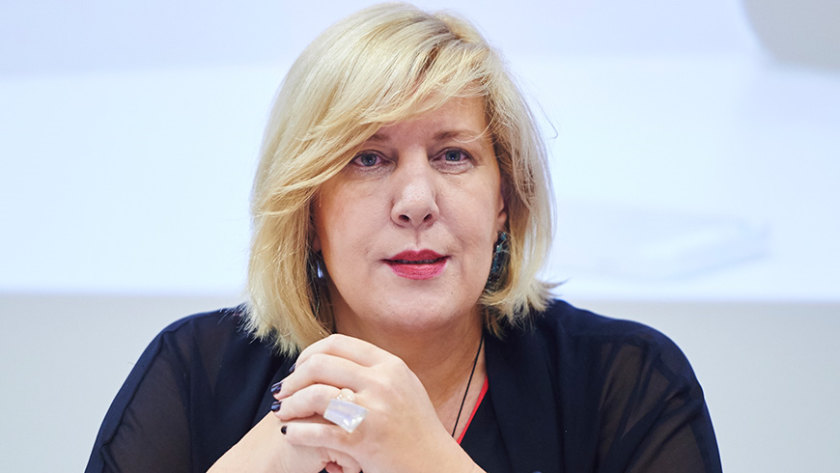 Above: Dunja Mijatović, Council of Europe Commissioner for Human Rights.

The Council of Europe’s Commissioner for Human Rights, Dunja Mijatović, has written a letter to UK Home Secretary Priti Patel not to extradite Julian Assange.

The Assange case appears to have met with a blackout from many quarters of the mainstream media.

In her letter, Mijatović noted that the US’s indictment against Assange raised important questions about the protection of those who publish classified information in the public interest, including information that exposes human rights’ violations.

She writes, ‘In particular, it is my view that the indictment by the United States against Mr Assange raises important questions about the protection of those that publish classified information in the public interest, including information that exposes human rights violations. The broad and vague nature of the allegations against Mr Assange, and of the offences listed in the indictment, are troubling as many of them concern activities at the core of investigative journalism in Europe and beyond. Consequently, allowing Mr Assange’s extradition on this basis would have a chilling effect on media freedom, and could ultimately hamper the press in performing its task as purveyor of information and public watchdog in democratic societies.’

In March, the Supreme Court had denied Assange’s appeal against extradition to the US, which included grounds that the extradition was being sought for a political offence (barred by the extradition treaty between the two countries), that there had been an abuse of due process, and breaches of the European Convention on Human Rights.