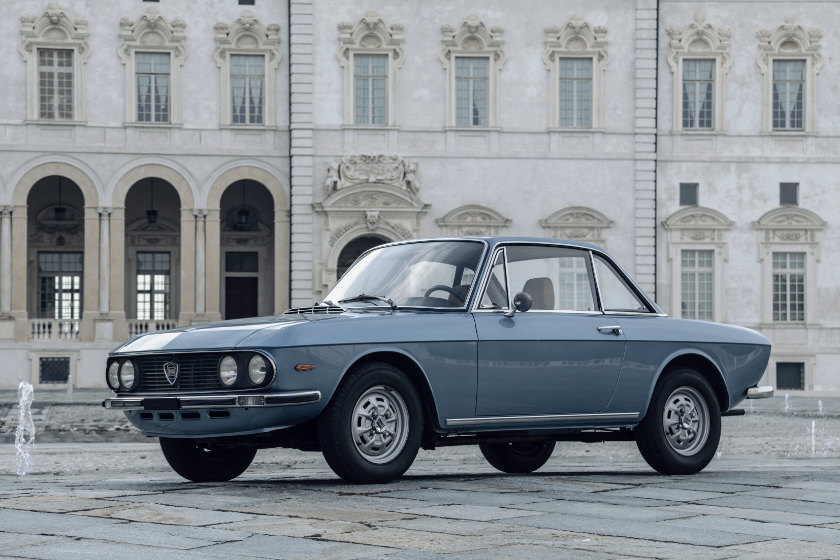 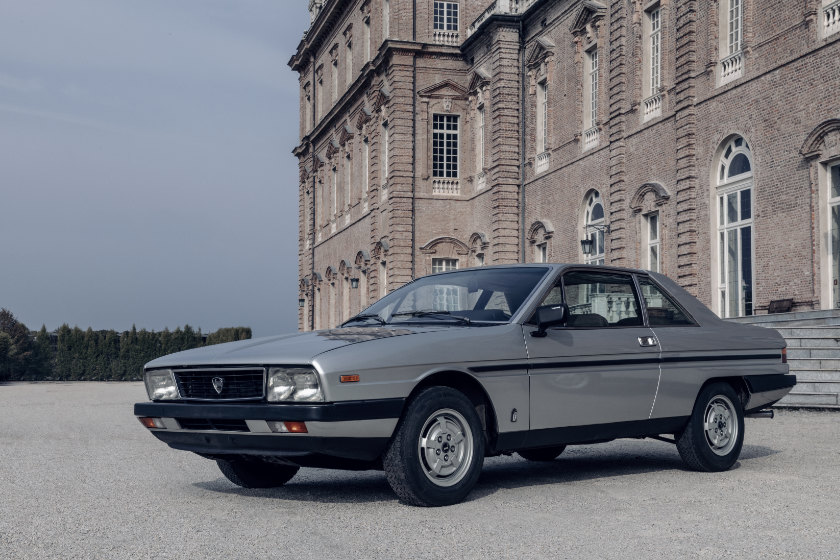 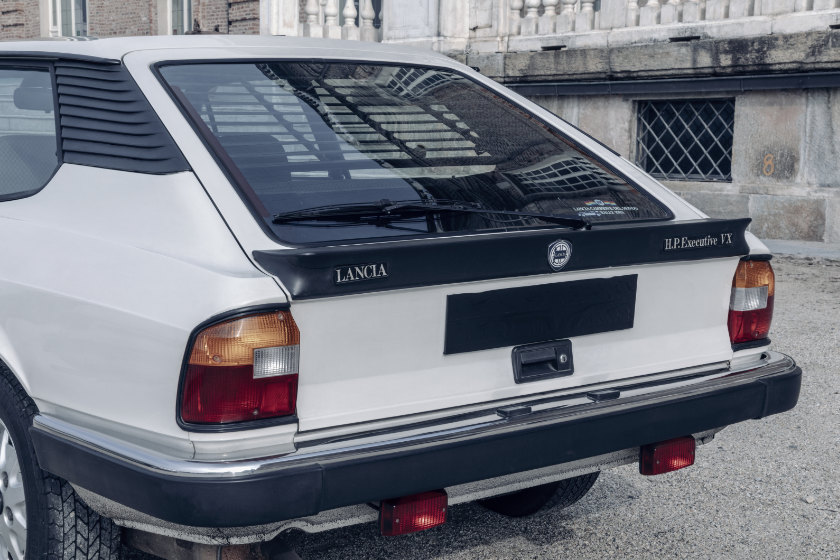 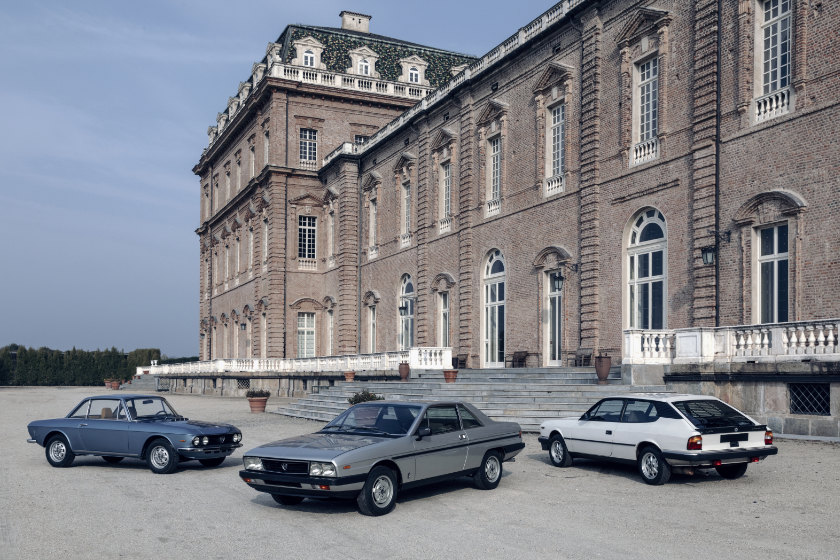 Only a few years ago, Lancia was on life support, and everyone expected that the current Ypsilon supermini would be the last chapter in the storied Italian marque’s history. It would have been a sad end to a heritage that gave us some of the world’s most memorable sporting, luxurious and innovative cars, but with then-parent Fiat Chrysler Automobiles pursuing a premium strategy and sacrificing a great deal of platform-sharing, the end seemed inevitable.

The fact is Lancia had been forgotten. Becoming part of Fiat in the 1970s, it was reduced to sharing its range with Chrysler, even rebadging some American product as its own, before later becoming a marque that was available only in its native Italy. Then-CEO Sergio Marchionne was probably after two things: driving up the share price, which he successfully did with showing exciting, premium product; and sacrificing the lower end in the hope FCA would find a merger partner. It was a huge gamble—but the latter did happen, when FCA approached PSA, the makers of Peugeot, Citroën, DS, Opel and Vauxhall, after discussions stalled with Renault Nissan Mitsubishi.

With PSA’s Carlos Taveres as CEO of the merged entity, Stellantis, the platforms became available, and Lancia suddenly appeared viable again. Peugeot had already shown what was possible with the Opel range—PSA platforms underpinning cars with a Germanic flavour—and every indication is Lancia has passed its nadir and is coming back.

On November 28, Lancia will celebrate its Design Day, its brand now positioned as ‘progressive classic’. The first event has been a glance into the past, which the company says inspires three future models. Historical models such as the Aurelia, Flaminia, Fulvia, Beta HPE, Gamma Coupé, Delta Integrale, Stratos and 037 have been wheeled out to celebrate Lancia’s rich past.

Lancia CEO Luca Napolitano says these models have inspired the 2024 Ypsilon, an unnamed flagship ‘which will allow us to enter Europe’s biggest segment’, and the ‘sculpted and muscular’ and ‘geometric’ 2028 Delta. ‘All three vehicles will feature three distinctly Lancia design elements: the calice, the sinuous lines and the geometric–primitive forms. Inspired by the front of the iconic Lancia Aurelia and Delta, the new calice will be reinterpreted in a modern key, preserving its distinctive feature that brings together a vertical and horizontal line to include the brand logo. Moreover, the three new models will display sinuous lines on their side, a typical feature of some of Lancia historical models, such as Aurelia B20.

‘Finally, there is a third element of Lancia design: the geometric–primitive forms on both the front and the rear, among which the round taillights stand out, that refer to the Brand’s more brutal and technical spirit, which tips its cap to the legendary 037, Stratos, and Delta, the racing “beasts” that dominated Rally for over 20 years.’ He also added that eclecticism would mark out future Lancias.

Napolitano speaks of a 10-year renaissance for Lancia.

It’s not hard to imagine the Ypsilon being a variation of the Peugeot 208 and Opel Corsa theme, with electric models, though time will tell. Europe’s largest segment is the compact SUV—could there be a Lancia version of the 2008 and Mokka?

Nevertheless, it’s positive news for car lovers that Lancia will not perish, and will likely survive through the 2020s. Stellantis could not have come a moment too soon.