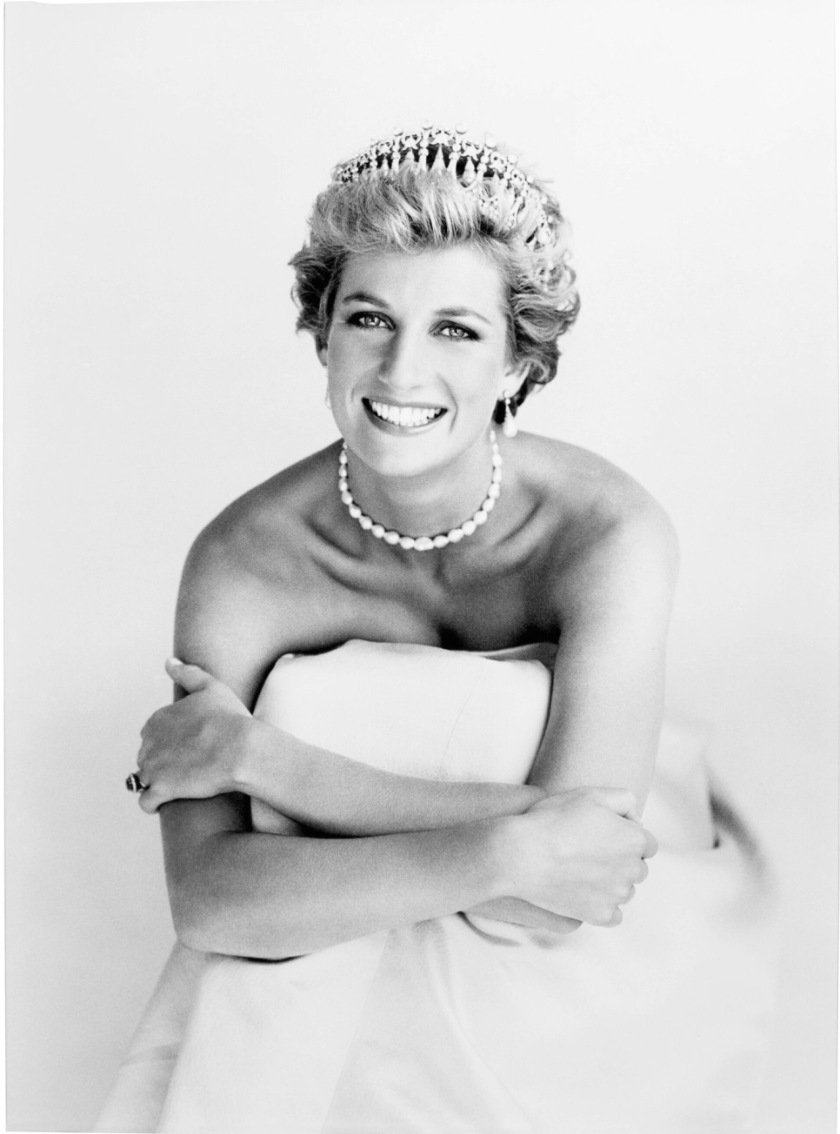 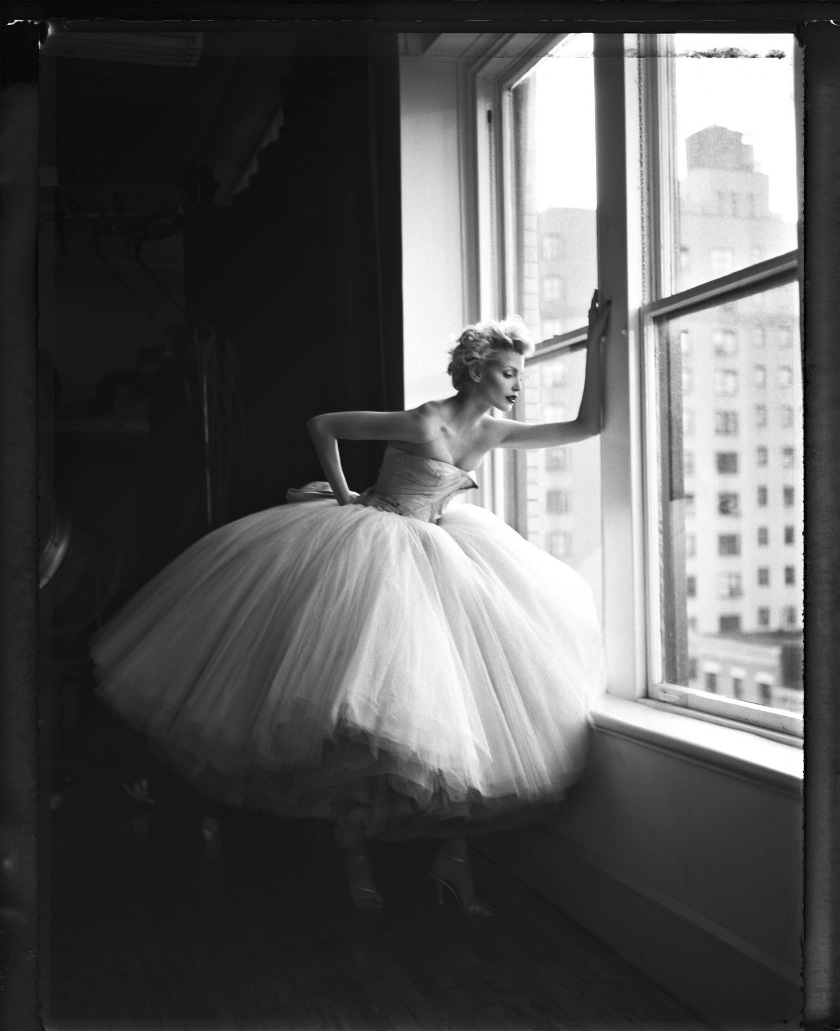 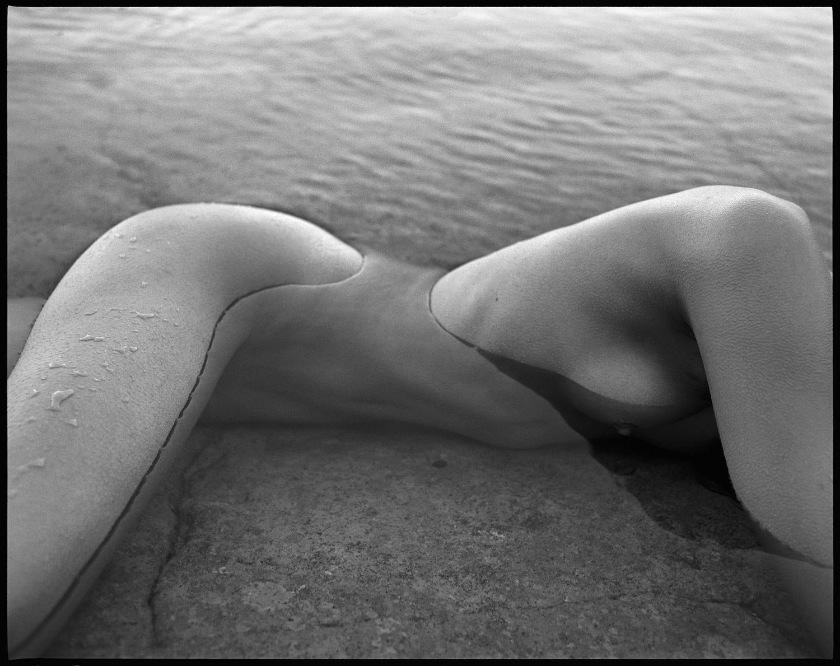 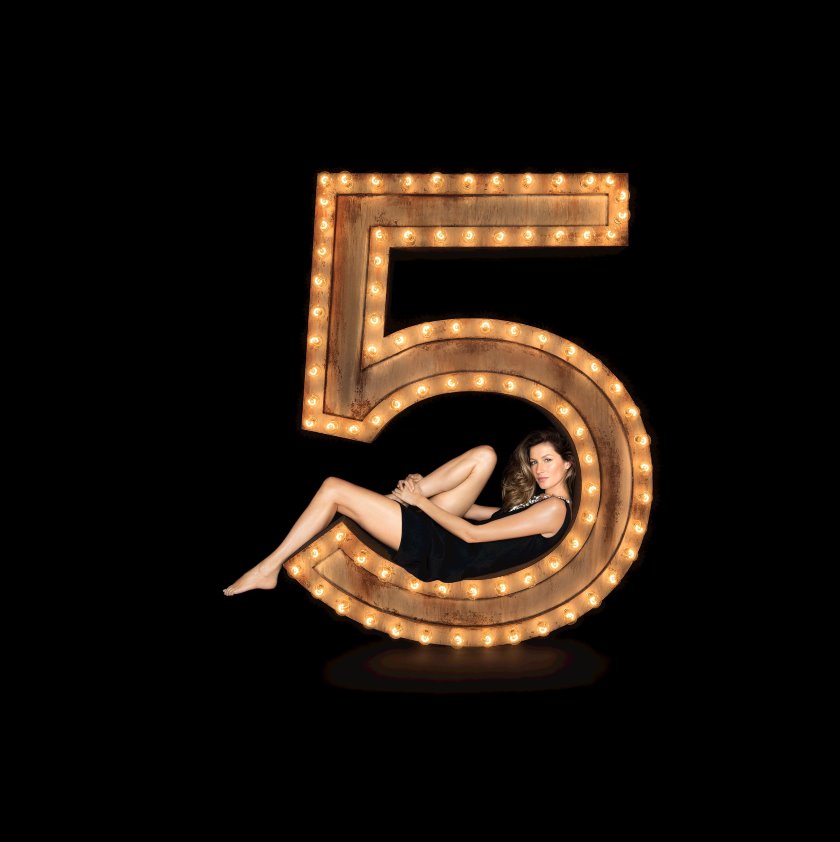 Celebrated fashion photographer, Patrick Demarchelier, died Thursday aged 78. No cause of death was given as news of his passing was announced on Instagram.

Demarchelier was a well sought-after photographer whose work included an iconic portrait of Diana, Princess of Wales, that featured on the cover of Vogue in December 1991. He became her personal photographer, and the first non-Briton to hold such a role for the British royal family.

Born near Paris in 1943, he grew up in Le Havre, Normandie. His stepfather bought him his first camera when he turned 17. He moved to Paris aged 20 and worked with Henri Cartier-Bresson and Hans Feurer.

In 1975, he left Paris for New York. His own work soon caught the eye of fashion magazines and his work soon appeared inside and on the covers of the major titles. He became the lead photographer for Harper’s Bazaar, and had a long relationship with Vogue in the 1980s and 1990s. He also shot major campaigns, and photographed the Pirelli calendar in 2005, 2008, and, with Peter Lindbergh, in 2014.

He photographed the ’90s supermodels as well as Madonna, Angelina Jolie, and Hillary Clinton. He had a cameo in the 2008 Sex and the City movie. In later years, Gisèle Bündchen, Bella Hadid, Gigi Hadid, and Adut Akech posed for him.

In 2007, he was awarded the Order of Arts and Literature in France.

In 2018, in the wake of the #MeToo movement, seven people, including models and an assistant, accused him of misconduct, in an investigation on sexual abuse by the Boston Globe. In response, Condé Nast, Vogue’s publisher, said they would not be working with him for the foreseeable future. Demarchelier denied the allegations.

Demarchelier is survived by his wife Mia, his three sons, and three grandchildren.