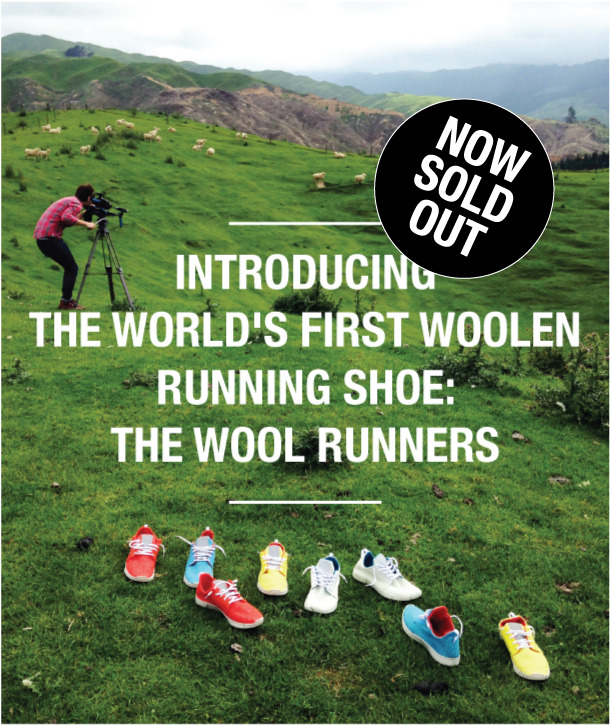 One way Virgin—as a group—has been able to keep in the headlines is through the activities of its founder Richard Branson. And that adventurism shown by Branson over the years affects other parts of the Virgin empire positively, from the Virgin Galactic venture to send a passenger craft into space, to the more down-to-earth Virgin Media Business.
Promoting innovation that can help the planet, Virgin Media Business recently unveiled ‘Three New Things’: innovations that can help the planet and the way we live. At an exclusive event at the British Film Museum on March 12, the winners of Virgin Media Business’s search received a package of mentoring, support and free business telecommunications.
The three finalists each had ideas in unrelated areas. Buffalo Grid is giving away solar-powered mobile phone chargers to African entrepreneurs who live in off-grid areas. This provides connectivity to new emerging rural markets, and the model can be replicated with other must-haves to bridge the digital divide.
A second entrant has developed a space-resistant material for CubeSat satellite casings that reduce the cost by 75 per cent. With three-dimensional printing in space, they can be launched very cheaply, making space exploration more affordable.
Finally, Three Over Seven (top) sees cellphones scan one’s feet, and craft a pair of shoes that are an exact fit. (It beats taking measurements and faxing or scanning feet silhouettes—which we have seen done!) While the tech has been around for a while, this is the first time such a complex object will be available widely.
Three Over Seven won the people’s choice award, while the entries were judged earlier this month by Monty Munford, Dr Ling Ge, Ella Weston, and Emily Memarzia.
Further information can be found at www.vmb3newthings.co.uk, or via Twitter at @vmbusiness, hashtag #3NewThings.