Renault Espace is the official car of the Cannes Film Festival 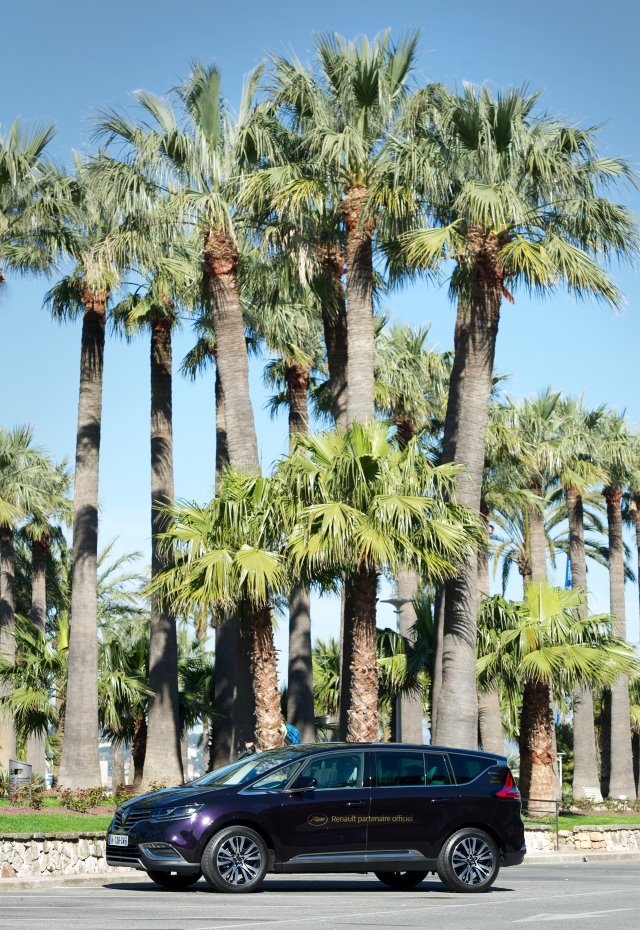 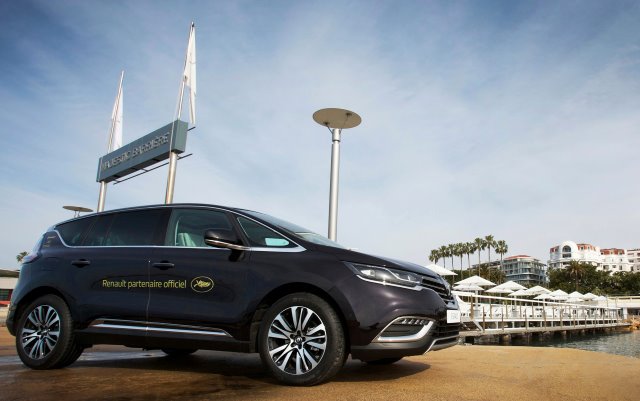 Renault has provided the official cars for the 2015 Festival de Cannes, the 68th Cannes Film Festival, with the Espace V Initiale Paris, the flagship of the new minivan range, in the fleet.
Renault hired Kevin Spacey earlier this year to be the spokesman for the Espace, tying it to film from the outset.
The 200 Espaces complement six Capturs, four Twingos and 15 Twizys, which the public can test-drive at the event.
Renault has partnered with the Festival for 32 years, and in the past ferried VIPs in 25, Safrane, Vel Satis and Latitude (Samsung SM5) models. Renault boss Carlos Ghosn even drove a Laguna Coupé to Cannes in that car’s launch year, 2008.
Two hundred thousand people are estimated to visit the Festival de Cannes.
Lucire has more from the Festival de Cannes, with daily updates during the event.