Seven celebrated Lotus Élans up for auction, including cars owned by Peter Sellers and Diana Rigg 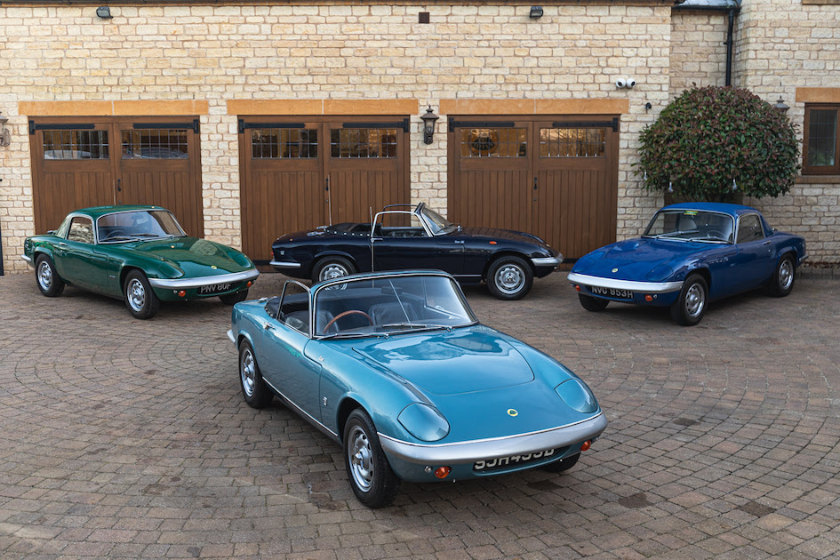 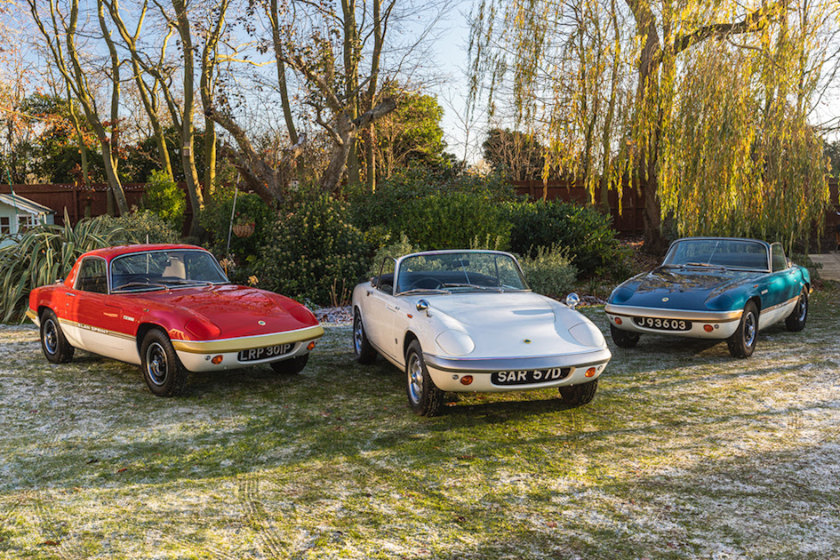 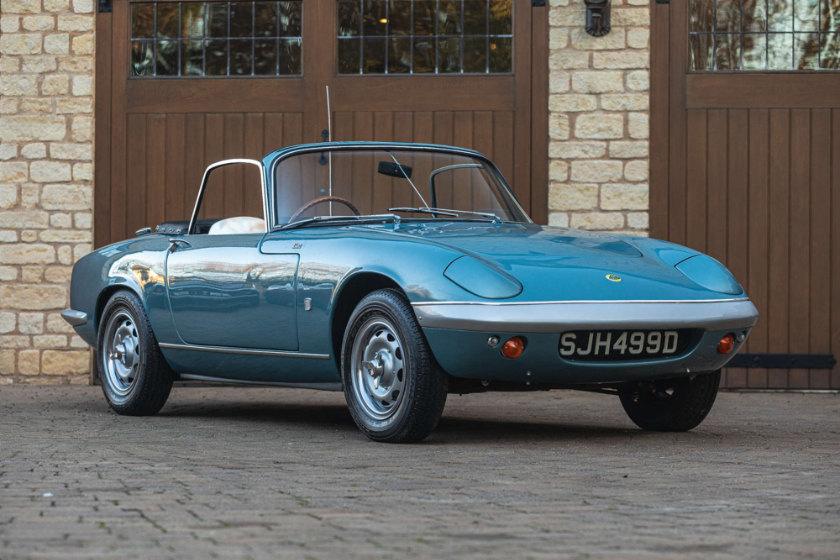 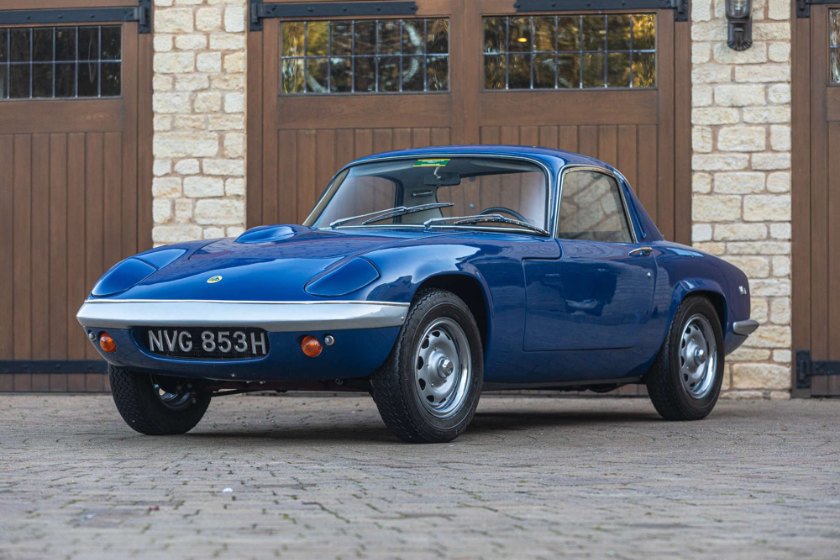 The Piddington collection, which includes (second from bottom) Diana Rigg’s Lotus Élan, and (above) one presented to Jochen Rindt after his final Formula 1 win at the German Grand Prix.

If you love the original Lotus Élan, then this is the auction for you: the Piddington collection is up for sale.

This is a collection of seven Élans put together by ex-Cosworth engineer Deryck Norville, including cars owned by Diana Rigg and Peter Sellers, one presented to Jochen Rindt before his fatal crash at Monza, one owned by designer Ron Hickman (who worked on the Élan, the Élan +2, the Europa, and created the Black & Decker Workmate), one prepared for Grand Prix privateer Rob Walker, one presented to Keith Duckworth (co-founder of Cosworth), and the last Sprint registered in the UK.

The celebrity cars will have the most interest for Lucire readers. The Sellers car (pictured at top) is a 1966 S3 drophead delivered during his marriage to Britt Ekland, and was used by him until 1969. It has been fully restored (after which it has had no miles) and had 60,000 miles from new. It is expected to fetch between £80,000 and £120,000.

The Rigg car was presented by the production company behind The Avengers after the actress completed filming the fifth and sixth series. It is also a 1966 S3 drophead similar to the one Rigg drove on the screen as Emma Peel. The price guide is the same as the Sellers car.

The cars are being auctioned by Silverstone Auctions at the Race Retro event on February 25 at Stoneleigh Park, Warwickshire. More details are at www.silverstoneauctions.com. 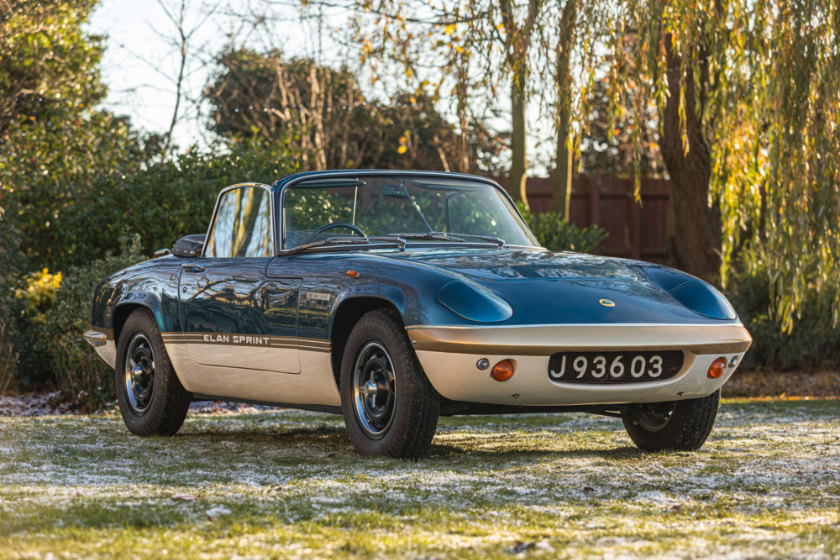 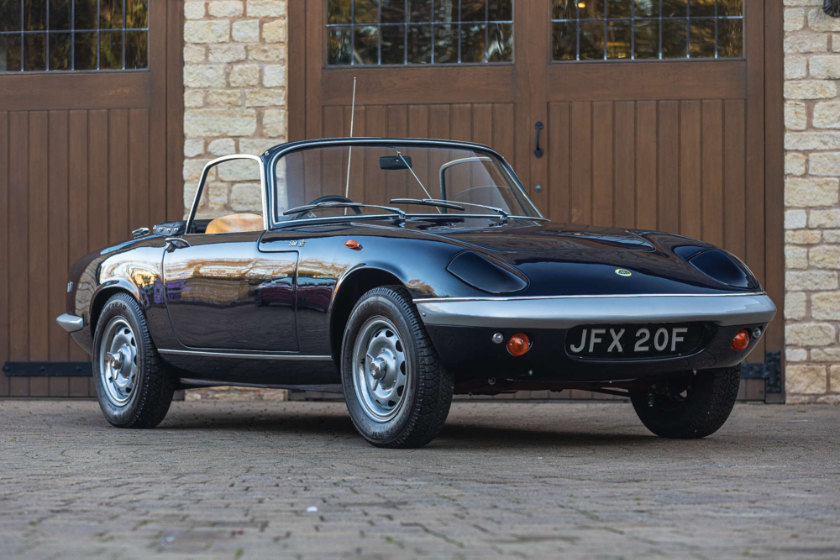 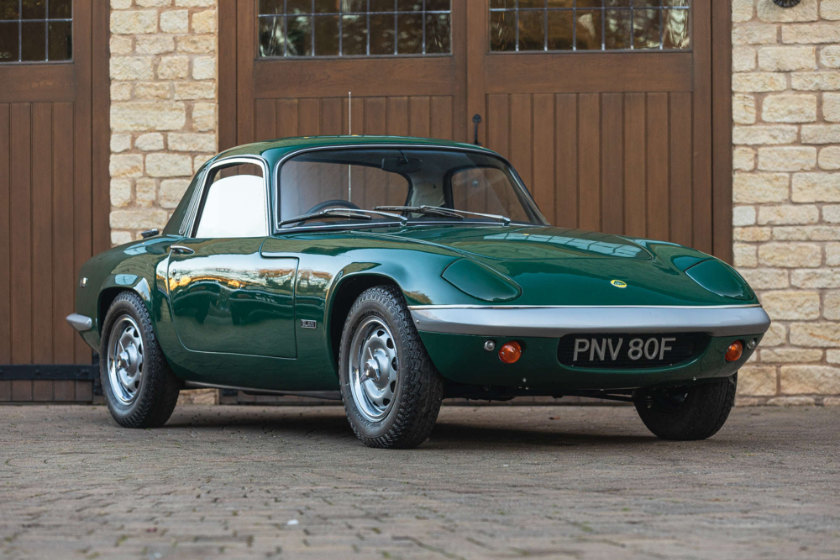 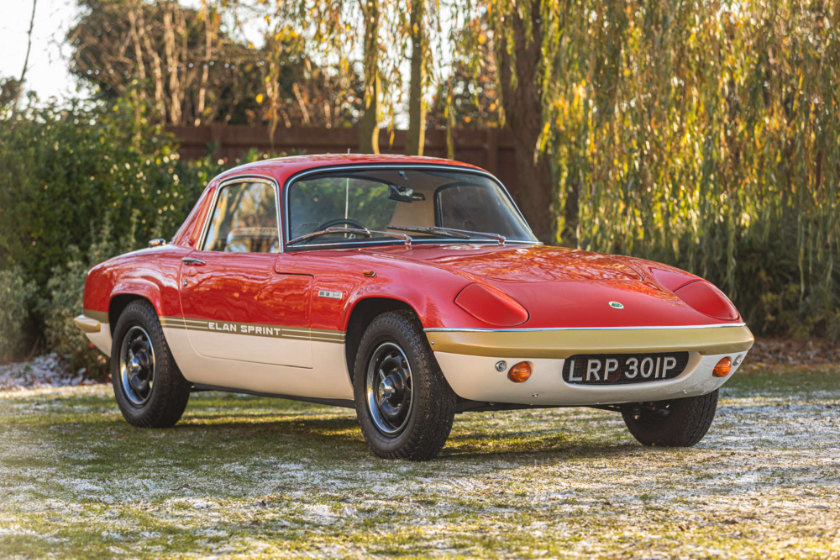 Above, from top: The Élans with connections to Ron Hickman, Rob Walker, and Keith Duckworth, and the final UK-registered Sprint.